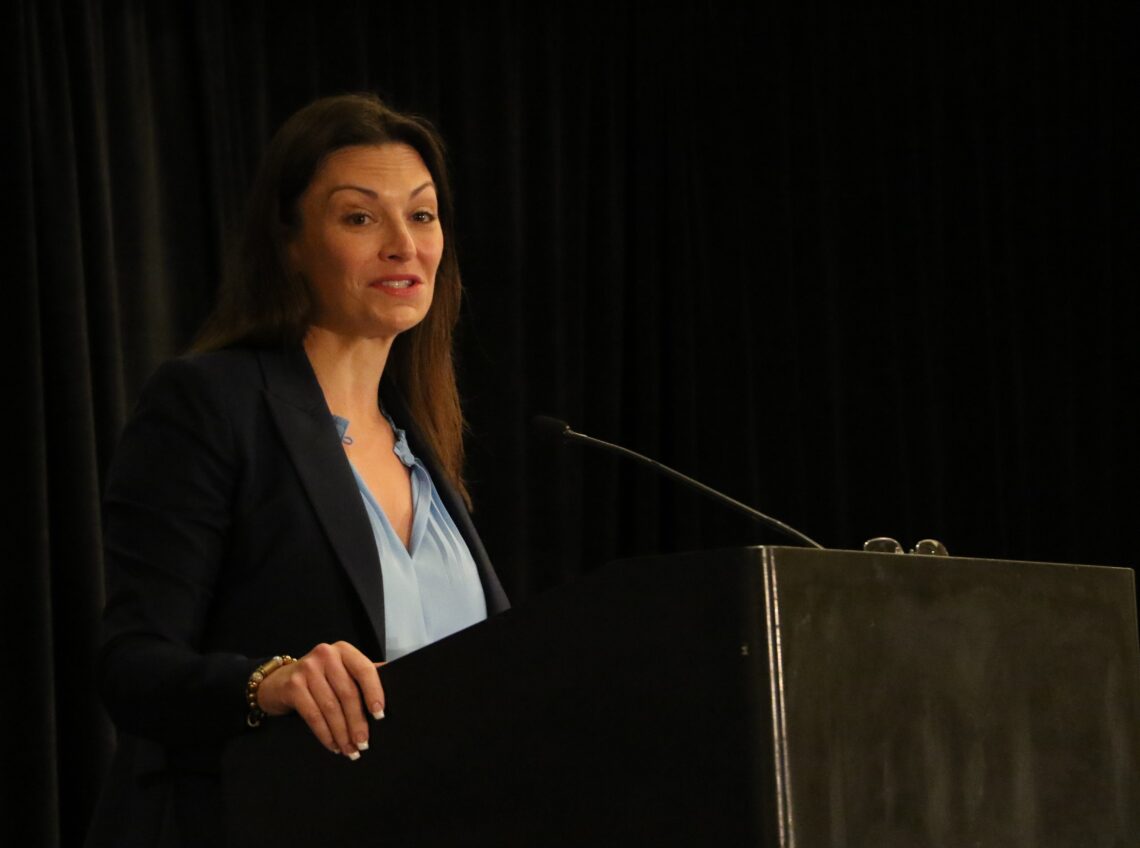 Commissioner of Agriculture and Consumer Services Nikki Fried, D-Florida, is “here to break the rigged system in Florida” as she officially enters the Democratic primary for Florida governor.

“I’ve spent my whole life taking on the system. I’m unafraid. I’m tested. I’m ready, and I know [Floridians] are ready for something new, too,” Fried said in her campaign announcement.

The slogan of “Something New” has emerged as a centerpiece of her message as a Democrat has not been elected governor in Florida since 1999. If elected, Fried would also move from serving as Florida’s sole statewide Democrat to becoming its first female governor.

Fried first released a cryptic tweet on May 14 insinuating that she may join the Democratic primary campaign for the 2022 gubernatorial election. On May 19, she also expressed that it “makes sense” for her name to be tied to the governorship in 2022 at a Palm Beach speaking engagement.

A native Floridian, Fried’s political roots began in her time as a student at the University of Florida, where she served as a student senator and student body president. Fried received her Bachelor of Arts in political science, a master’s degree in political campaigning, and Juris Doctor from the University of Florida. With regard to her educational background, Fried emphasized she was “incredibly grateful” for when she was recently appointed to the UF Levin College of Law’s Law Center Association Board of Trustees.

In her time as Florida agriculture commissioner, Fried has pushed for various key issues within the national Democratic platform including marijuana decriminalization and gun reform.

According to a blog for the National Organization for the Reform of Marijuana Laws, Fried positioned herself as a strong proponent of medical marijuana and a gradual progression from decriminalization through legislation.

Fried is a staunch opponent of Republican legislation that would limit THC levels on inhalation products at 10% and 16% in other products like vapor cartridges. In an effort to sink the legislation, Fried touted her own marijuana license and usage to treat a sleep disorder, according to Fried’s spokesperson.

Her 2018 agriculture commissioner campaign platform also reflected her progressive stance on marijuana law reform, where she advocated for the enactment of the Florida Medical Marijuana Legalization Initiative — also known as Amendment 2 — as policy. Her endorsement followed with success, as she transferred the regulation of medical marijuana from the Department of Health to Agriculture and Consumer Services.

Fried also sought to fulfill the commissioner’s role of reviewing background checks for concealed weapons, a stark contrast from her predecessor Adam Putnam — who lost to Ron DeSantis in the 2018 Republican primary for governor. Under Putnam, the office approved “tens of thousands of applications for concealed weapons permits” without proper order.

The past three years of Fried’s term as agriculture commissioner have been met with a variety of confrontations with Republican government officials — partly due to her position as the only Democrat elected to statewide office in 2018.

On June 1, Fried — who has been an outspoken critic of DeSantis — released a Tweet three hours before her campaign announcement condemning his signing of the “Fairness in Women’s

Sports Act,” which bans transgender girls from participating in girls’ and womens’ sports. The legislation was also passed on the first day of Pride Month, which is dedicated to celebrating the LGBTQ+ community.

“Florida should stand for inclusivity, equality, and liberty — not peddling hate for political points,” Fried wrote in the Tweet.

In 2019, Fried clashed with Ashley Moody, Florida’s Attorney General and a Republican, over the state’s decision to appeal a Leon County Circuit judge’s ruling that allowed the imposition of fines on local officials who regulated firearms. The bill also threatened officials with termination, which Fried directly opposed.

SB 90 — Florida’s effort to redesign the administration of elections — received widespread support from most members of the state’s executive branch — all but Fried. After the final version was signed into law by Gov. Ron DeSantis, Fried admonished her potential general election opponent’s decision to give sole media access to Fox News for the signing of SB 90. Fried claimed the move was similar to “authoritarian regimes [that] have state-run presses,” and further claimed DeSantis’s efforts were for purely political ends.

Fried also frequently asserted criticism against former President Trump, whom she described as a “disaster for American farmers.” In 2019, Fried argued that the United States–Mexico–Canada Agreement “does nothing” for Florida farmers.

Not only has Fried emerged as a fierce opponent to numerous Republican officials, but she has also become a reliable partner to many Democratic officials in their legislative ventures.

In a concerted effort with state Rep. Javier Fernandez, D-Miami Dade and Monroe, Fried drafted legislation attempting to shore up flaws in the concealed weapons process. The bill, HB 809, aimed to close a loophole that allows individuals with felonies in separate states to purchase a firearm in Florida by establishing a fingerprint database to cross-tabulate with other jurisdictions. It ultimately fell short of the votes needed to pass.

Fried’s legislative mission regarding firearm regulations was apparent well before HB 809. Her transition team tapped Fred Guttenberg, father of 2017 Parkland victim Jamie Guttenberg, who said he is committed to making sure Fried’s department does “what it is supposed to do to ensure every single Floridian who wants a gun goes through an appropriate background check before they get a permit.”

Fried’s announcement makes her the eighth Democratic candidate for governor in 2022,  joining frontrunner Charlie Crist who announced on May 4 in a tweet he would be running for his third time. Following Val Demings’s, D-Florida, announcement to challenge Marco Rubio, R-Florida, for his Senate seat, it seems unlikely there will be another high-profile Democratic politician to join the gubernatorial race.

Max Flugrath, Fried’s political committee spokesperson, did not respond to comment on Fried’s recent campaign announcement.
Both Fried and Crist are targeting their rhetoric directly at DeSantis, despite polling that shows DeSantis with an approval rating over 50%. A victory for the Democratic party, whether Fried or Crist, assuredly will aim to chip away at the incumbent’s support — a calculation both candidates have made as recent polling by Cherry Communications shows DeSantis with a double-digit lead over potential opponents. 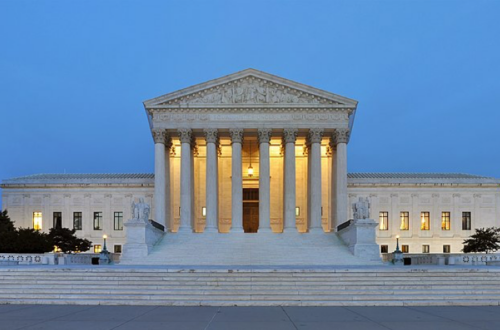 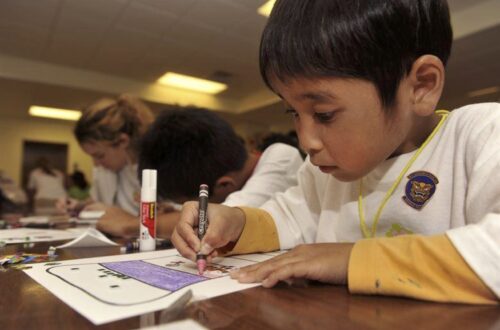 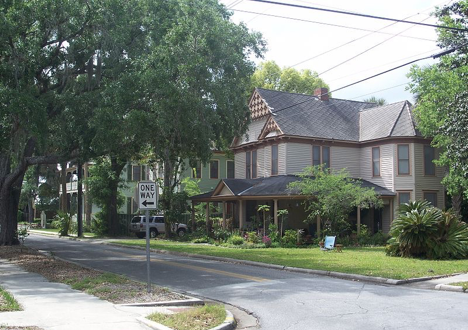