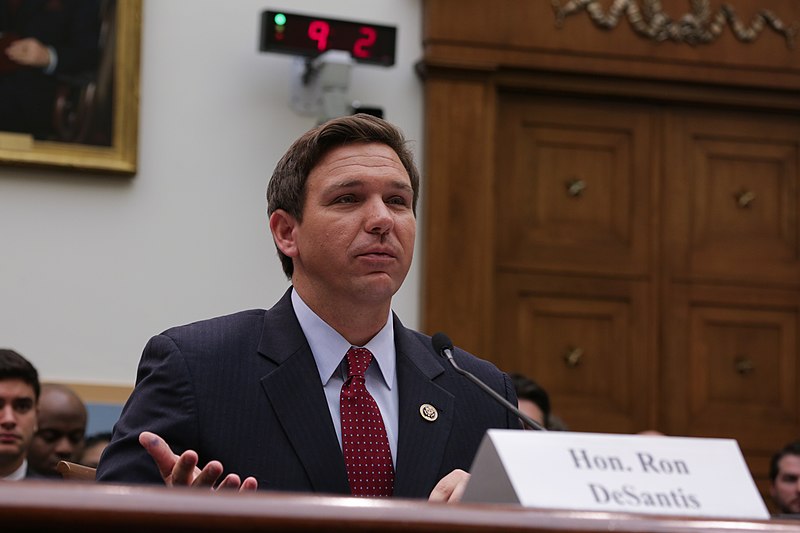 COVID-19 created a slight increase in the Republican Governor of Florida’s approval ratings. Ron DeSantis approached the midterm of his first term with a 53% approval rating, according to the Herald Tribune. He is also sporting a 59% approval rating from independents.

DeSantis won by only less than half a percentage point against his opponent Andrew Gillum in 2019. It showcased the great divide between ideologies in Florida and demonstrated its status as a swing state.

Nevertheless, at the start of his term, DeSantis stressed the environment, education and smaller government, prompting mostly bipartisan support from his actions. Originally, many on the left were concerned about this Republican congressman who had the backing of former President Trump. However, once in office, he chose to focus mainly on bipartisan measures and state concerns.

In 2019 an analysis at the beginning of his term found that some of DeSantis’s policy decisions, such as blocking oil drilling in the Everglades and supporting smokable medical marijuana, made him more favorable to Democrats.

DeSantis earned the reputation as one of the most popular governors in the U.S. A large contribution to his ratings is among Hispanic voters, where his net approval is larger with them than it is with the general public (62%).  These high numbers were largely contributed to former Gov. Rick Scott’s efforts of outreach among the Hispanic population in Dade County. Both governors worked and campaigned against the leftist regimes present in countries like Cuba and Venezuela.

The fact that DeSantis was also taking over from Scott, who was largely disliked, may have also impacted his ratings. Scott often had low approval for all seven years in office. In all his time in office, he never cleared the 50% mark. This low rating could have contributed to DeSantis’s positive approval ratings during and past his honeymoon period as governor.

However, his approval began to teeter once the pandemic was in full swing. DeSantis was hesitant to go into lockdown until April 1, while in comparison, California issued a stay-at-home order on March 19. As a result, in July, 49% of Florida voters disapproved of DeSantis. This same poll a full year prior had shown him at a 62% approval rate.

In an attempt to counteract the damages COVID-19 did to his popularity, DeSantis has made the approval of the COVID-19 Liability Protection Bill one of his top priorities. This would protect Florida businesses, nonprofits, schools and religious institutions from COVID-related lawsuits.

This bill consists of both HB7 and SB72 bills. It has bipartisan support, but many have expressed that they favor adding health care workers to the list of those protected within the bill.

Today, with his rating back above the majority line, DeSantis has made a comeback while still amid the pandemic and economic crisis that it has produced.

With the inauguration of Joe Biden as the 46th president, bipartisanship has become a frontrunner of his campaign and legislative strategy. While it is unknown if this will continue throughout his term, it is currently a widely discussed aspect of his leadership.

DeSantis had previous bipartisan support before the pandemic and so it is possible that with the push for bipartisanship federally, he might be able to reflect that again in his administration.

Correction 3/2: This article has been updated to include more up-to-date statistics regarding the governor’s approval ratings. 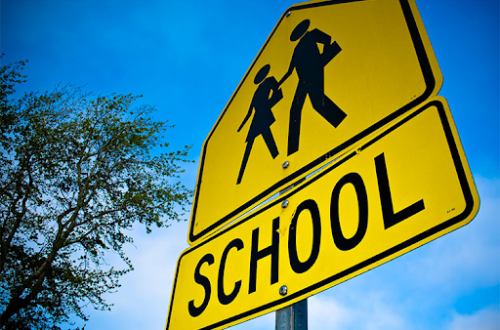 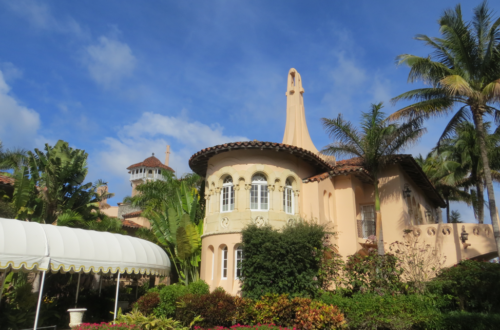 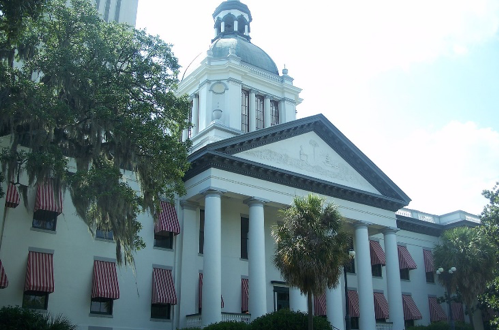