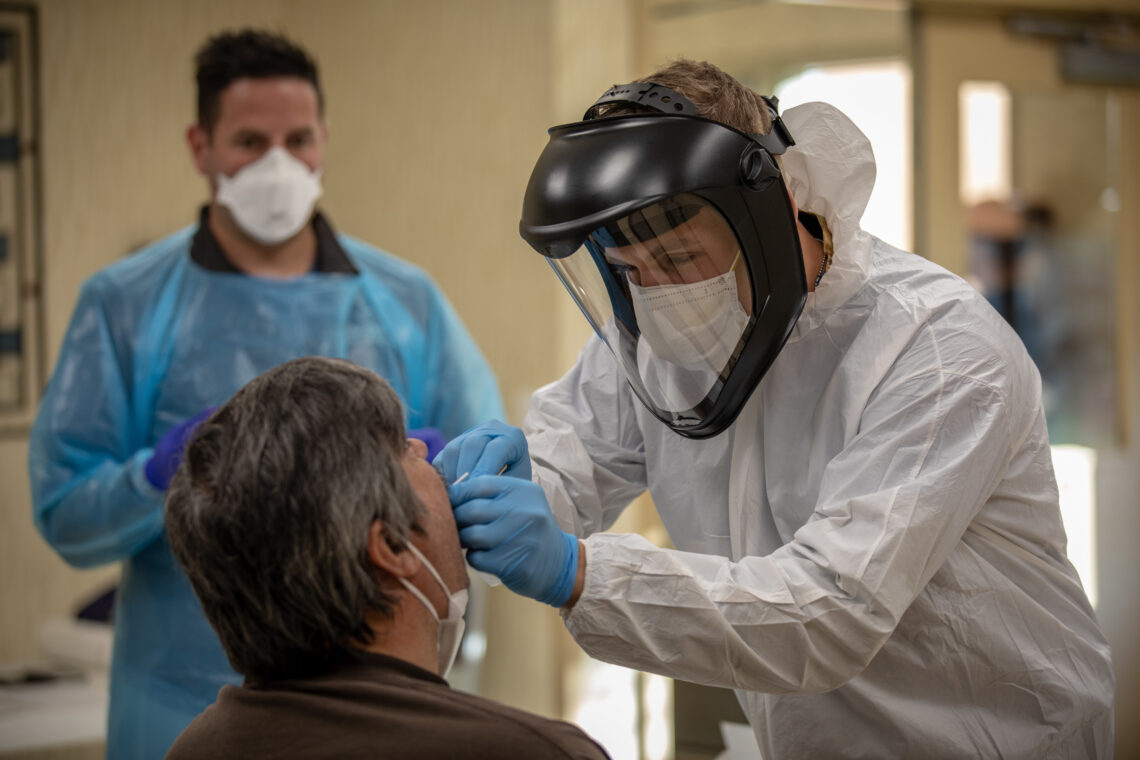 Florida, being one of the first states to usher in a reopening plan on May 18, has now been declared by experts at the Children’s Hospital of Philadelphia and the University of Pennsylvania as possibly “the next large epicenter of coronavirus transmission.”

As cases of coronavirus have been skyrocketing the past week, the state has been consistently setting new daily records, such as the 10,109 new cases on Thursday, July 2.

This surge in cases has caused many state officials and citizens to reconsider the measures necessary to mitigate the disease, with one of those tactics being a mandate to wear masks in public.

Many counties and cities within Florida have already taken action to pass mandatory mask-wearing legislation, with Orange County being the first county in the state to implement the mandate. Mayor Jerry Demings, D-Orlando, emphasized that the order applied to any person “living, visiting, or doing business” within Orange County.

The mandate, however, has been met with heavy resistance from GOP officials. Recently, Rep. Anthony Sabatini, R-Fla, filed a lawsuit against Orange County for its mask ordinance. He asserted that Orange County has infringed upon the constitutional rights of citizens in trying to slow the spread of COVID-19.

“We have a loud and unapologetic message that we have to send to the elected officials of Orange County, and that is this: that you have to follow the law and follow the constitution and not invade the private rights of people,” Sabatini stated to the press.

In Leon County, GOP Chairman Leon Power has filed an emergency injunction against the county, expressing fears of uneven enforcement across the county.

“I think that it creates an environment that’s not about the safety and health of our residents but rather them trying to drive revenue through punitive measures,” Power claimed.

Most Democratic officials have taken a firm stance on wearing masks, claiming that wearing face masks should not be politicized. Agriculture Commissioner Nikki Fried, D-Fla, has maintained her position on the need for the public to wear masks consistently throughout the past few months.

“If we’re to beat this virus together, we must all act together, with all Floridians doing their part,” Fried commented.

Despite these calls for unity, tensions on the mandate of masks have remained high in places like Palm Beach County where, at a commissioner’s meeting, dozens of members of the community attended and voiced their opinions on the ordinance. One resident stated that the commissioners could not implement the mandate “knowing that the mask is killing people.”

Despite the mandate of masks becoming highly politicized and contentious, various organizations and legal experts have begun investigating and forming a consensus on the legality of required face masks.

The American Civil Liberties Union has recently spoken out against anti-mask rhetoric, asserting that enforcement of mask usage is legal.

“Our attorneys’ general take is that this is similar to businesses having ‘no shirt, no shoes, no service’ signs that many businesses have, so they don’t see an immediate legal problem,” affirmed an ACLU spokeswoman.

Experts have further confirmed the legality of the implementation of mask mandates by making reference to the Constitution. The American Bar Association references the 10th Amendment as evidence explaining that “the 10th Amendment, which gives states all powers not specifically given to the federal government, allows them the authority to take public health emergency actions, such as setting quarantines and business restrictions.”

Even so, in the case of an employee refusing to wear a face mask, some exceptions could be reasonably argued to an employer, according to Matt Tedeschi from the Prinz Law Firm. Some reasonable exceptions include whether a mask interferes with a job, creates a workplace hazard, or worsens any current medical conditions.

Florida reached a staggering 200,000 total cases as of July 5, which has made the urgency to take on better mitigation strategies more apparent. However, as cases continue to rise in Florida every day, Gov. Ron DeSantis, R-Fla, remains firm in his belief that a statewide mask mandate should be avoided in favor of trust in citizens’ responsibility. 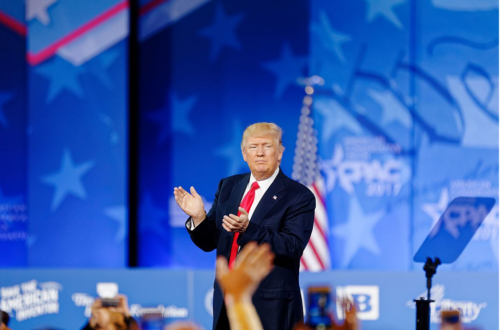 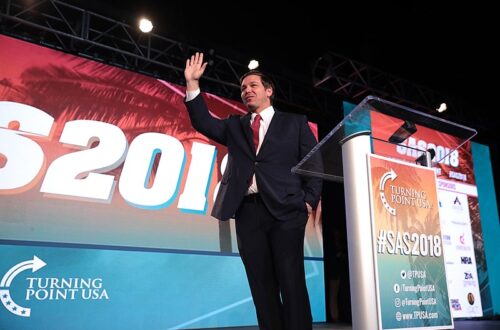 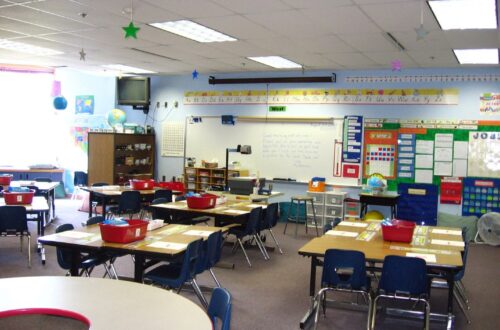