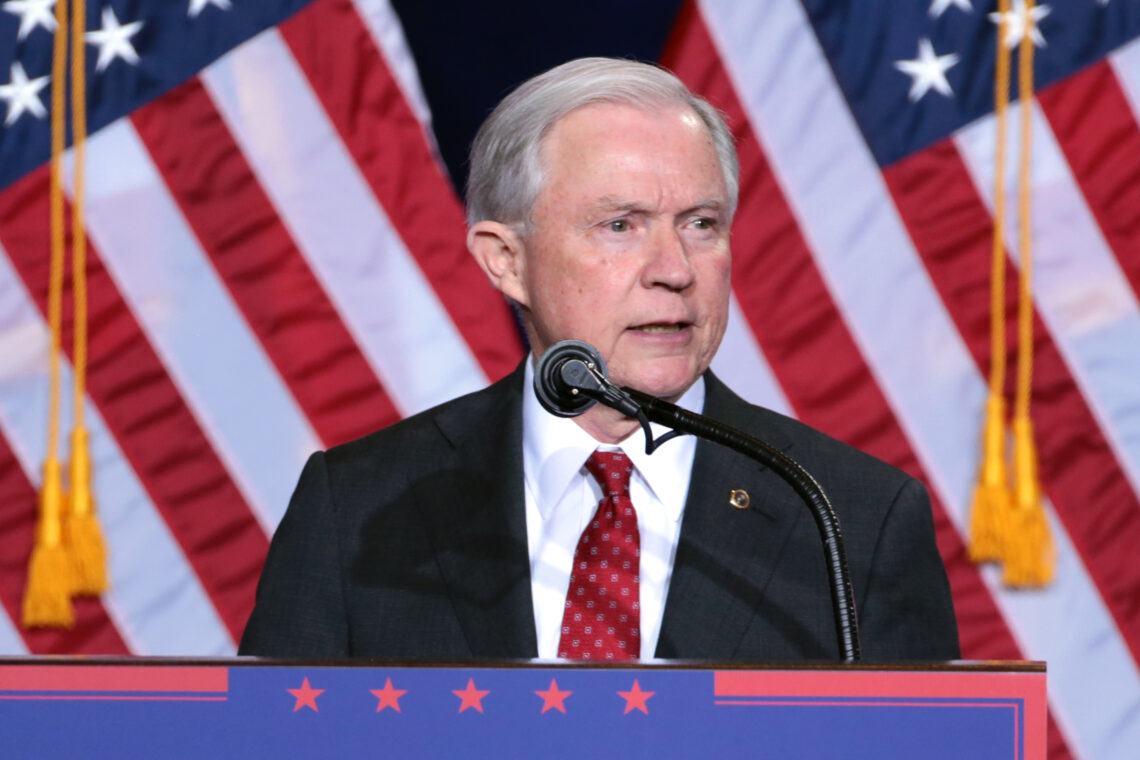 Jeff Sessions at a Trump event in Phoenix, Arizona. https://tinyurl.com/q5bfg63

On Friday, September 15th, a federal judge imposed a temporary injunction on Attorney General Jeff Sessions’ attempt to deny the City of Chicago federal funds on the basis of the city’s refusal to conform to the Trump administration’s immigration guidelines. Sessions had planned to enact new conditions that cities would have to obey in order to receive said funds.

These conditions include permitting Immigration and Customs Enforcement officials to enter jails and informing the federal government prior to any release of undocumented immigrants.

The attorney for Chicago, Ron Safer, maintained that Sessions’ proposed actions would be overstepping his authority as Attorney General and could lead to the imposition of more stringent regulations in the future. Counsel for the Justice Department, Assistant Attorney General Chad Readler, pointed out that other regulations on the grant at issue had already been put in place under the Obama administration.

District Court Judge Harry Leinenweber partially granted Chicago’s Motion for a Preliminary Injunction, stating that “The harm to the City’s relationship with the immigrant community if it should accede to the conditions [set out by Attorney General Sessions] is irreparable.” This injunction halted the rollout of the new regulations on the federal grant.

Chicago is currently suing the Justice Department over these proposed new rules. The lawsuit may have greater political than financial consequences for the city and Mayor Emanuel, as the federal grant would constitute only about 0.03% of Chicago’s total budget. Nationally, however, up to $384 million could be available from this grant.

In addition, Judge Leinenweber indicated that his ruling would apply nationwide, stating that he had “no reason to think that the legal issues present in this case are restricted to Chicago or that the statutory authority given to the Attorney General would differ in another jurisdiction.”

Other major sanctuary cities include San Francisco, Philadelphia, and New York City. Funding for these cities is also at risk.

Mayor Emanuel responded to the ruling on Twitter, affirming his support for Chicago’s policies regarding undocumented immigrants and emphasizing that the ruling was a “win” for all cities in the United States with similar policies.

Chicago is considered by many, including Mayor Rahm Emanuel, to be a sanctuary city. However, there is debate over which cities and municipalities should get that label. Cities in which public officials do not explicitly ask people about their immigration status are often identified as sanctuary cities.

The Immigrant Legal Resource Center located five states and 633 counties in the United States with official policies restricting compliance with federal demands to detain immigrants. However, some cities without these policies have nonetheless been heralded as sanctuary cities by public officials, adding difficulty to naming every sanctuary city in the country.

The Trump administration has argued that sanctuary cities endanger public safety, saying “Sanctuary cities are releasing violent criminals… back onto our streets every single day.” As Judge Leinenweber noted in his decision, Chicago contended that it was promoting public safety by encouraging positive relations between immigrants and police.

The injunction on imposing new regulations on the federal grant will remain in place until the lawsuit brought by the City of Chicago is resolved. 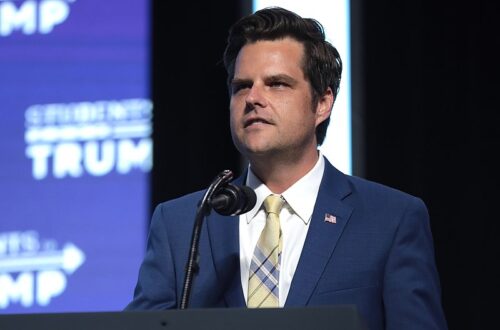 Post-Trump Era and the Republican Party 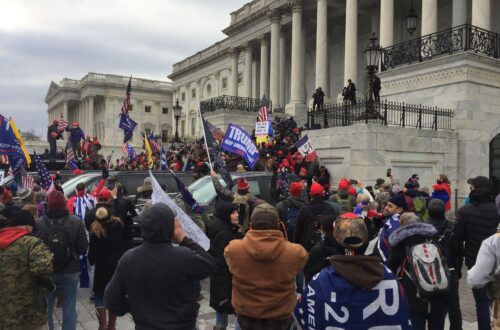 The Trump-Allied Militias Behind the Insurrection 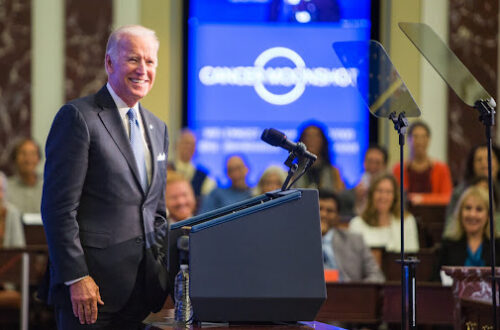