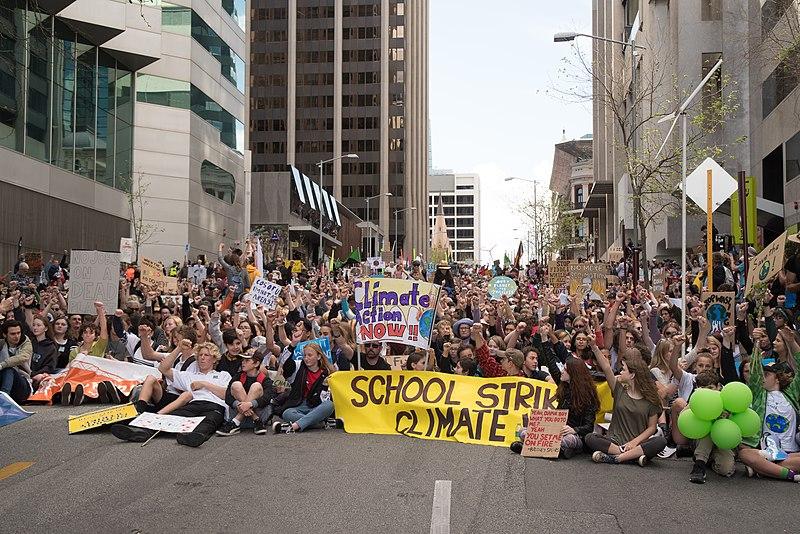 As one of the largest youth-led movements in history, people in every continent mobilized during the Global Week for Future strikes to demand urgent government action to combat climate change. These strikes came as the third installment of the movement that has garnered the attention of mass media outlets for the impressive, unprecedented turnouts from students in various areas of the world.

The call for action has centered around the general demand for a cutdown on waste, a ban on fossil fuel usage, and climate change policy enactment, but the range of communities involved have tailored the demands to their own personal needs and targets. With this insistent pressure, the United States has been in the spotlight for their actions regarding climate change policy.

The country has seen an increase in backlash after the recent reversal of highly influential environmental regulations, including the intent to withdraw from the Paris Agreement, despite being the country with the second highest carbon emissions per capita. As a result of the government’s actions, environmentalists and activists around the country have felt an increasing sense of anxiety for the effects that this could have on the Earth and themselves. Given a lack of political support under the current administration, students have fueled their anger into demonstrations.

Being one of the largest expected protests in the country’s history, school districts were divided on how to handle the event. Many, including the school boards of New York, D.C, Portland, and Chicago, allowed for students to participate within the strikes without any consequences or penalties. The Miami-Dade County and Broward County School Boards were adamant in their insistence that students to still attend classes on the day of the walkout.

According to released statements from both districts, the Miami-Dade and Broward County Public School board were supportive of students’ rights to express their concerns through protest as long as the assembly adhered to the Code of Conduct and did not disrupt the academic environment. Even despite pleas from students of several schools, the school administration followed through with promises of unexcused absences. Some students even faced repercussions for taking action.

While many students decided against participating in fear of putting their academic success at risk, the turn out remained shocking. Thousands of students skipped class and arrived at Miami Beach City Hall to show the world how important the issue is to them.

With the underground foundation of the area being porous limestone, the sea level rise would seep through and leave entire communities uninhabitable. Now more than ever, the area has been attempting to deal with the increasingly common issue of flooding and the resulting damages to infrastructure, wildlife, and homes.

Not only have projections raised concerns from Florida citizens, but current environmental conditions have raised alarm too. Statewide polls have shown that the environment has become one of the most pressing concerns for Floridians, seeing as many issues derived from the change in climate could affect the quality of life drastically.

These concerns have led citizens to put pressure on legislators to enact changes to counteract possible damages. These changes include the creation of the committee for Energy and Climate Change and the Comprehensive Environmental Response, Compensation, and Liability Act, which both take on issues such as designing climate change plans and disposing hazardous waste properly through vigorous regulations. However, conservationists remain disappointed with the slow turnover of legislation regarding these pressing issues.

Many issues that affect the state including algae blooms, agricultural runoff, loss of natural land, and waste buildup have still been unaddressed by the Florida legislature.

Florida students have taken these alarming signs as a wakeup call to force much needed change in their community with the hope of getting governmental figures to provide solutions. Amongst an array of issues that plague Florida, students recognized the root of the issue lies in environmental neglect. Despite this, the negligence and outright resistance of government to act has led to the movement’s status today: a force of unbelievable magnitude. 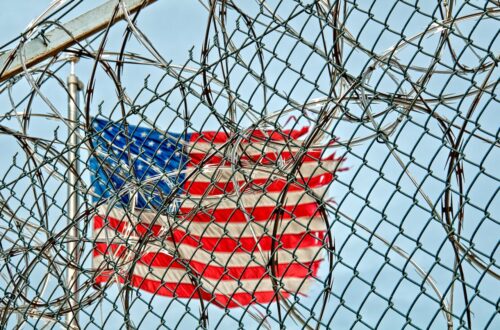 Punitive Prison Labor on the Ballot in Five States 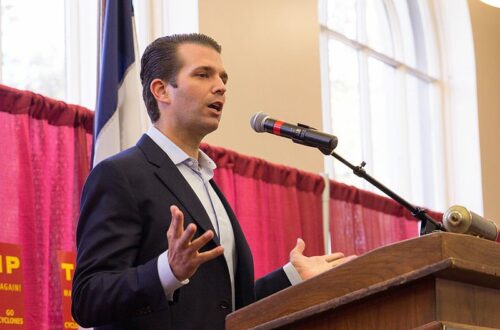 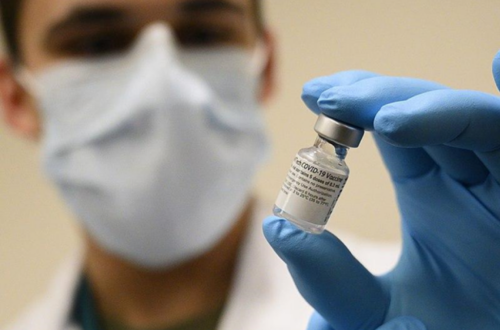