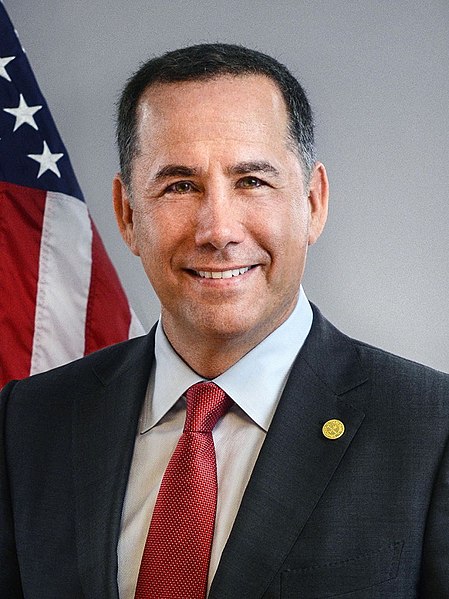 As 2018 draws closer, possible candidates for Florida’s gubernatorial race are beginning to emerge. One such potential candidate is Philip Levine, current mayor of Miami Beach.

Before becoming mayor, Levine was the founder and CEO of a company named Onboard Media, which was worth millions of dollars. After selling that company, he founded another company in the same field— creating media for cruise ships.

His business career brought his net worth to an estimated $100 million, which helps him fund his political campaigns. Levine stated, “You know I’m highly capitalized, don’t need money, thank God.”

Levine spent much of his childhood in Hollywood, Florida, attending middle and high school in the city. He became the mayor of Miami Beach in the fall of 2013.

Levine has shown his lack of aversion to conflict, supporting a minimum wage hike in Miami Beach despite a state law prohibiting that. In addition, he has had disagreements with the Miami Herald regarding their coverage of him.

Other causes Levine strongly supports include LGBT rights and fighting climate change. In 2016, Levine supported Hillary Clinton in the presidential race and actively campaigned for her. He is friends with Bill Clinton.

Levine is currently a Democrat, but suggested that he may run for governor as an independent. He considers his views that of a “radical centrist,” stating, “I’m all about not right and not left. I’m about forward, and getting things done.”

Despite his party affiliation, Levine seems to believe that it would be difficult for a staunch Democrat win the governorship in the “purple state” of Florida. Rather than sticking to his party line, he wants to bridge some of the differences between the two parties to generate more jobs, improve education, and fund infrastructure.

Florida has not had a Democratic gubernatorial candidate win the general election since 1994, when Governor Lawton Chiles won.

In the month of June alone, Levine raised almost $2.1 million for his political committee entitled “All About Florida.” Levine gave this committee $2 million of his personal wealth in March. He said he would decide whether or not to run for governor by the fall of this year, so an announcement can be expected soon.

In any case, Levine declared that he will not run for a second re-election in Miami Beach’s 2018 mayoral race.

Recently, Levine traveled to Puerto Rico to aid with recovery efforts from Hurricane Maria. He brought with him three and a half tons of supplies to distribute to the citizens there. While on the island, Levine met with the mayor of San Juan, who warmly welcomed him.

Criticizing Donald Trump’s response to the destruction, Levine said, “Trump is a bad CEO, and it shows.” He stated his belief that the military should react more forcefully to the wreckage in Puerto Rico by asserting that “we need to declare war on this devastation.”

Levine’s outspoken nature and strong convictions make him a well-known South Florida politician, but it remains to be seen whether he can translate those qualities into a successful run for governor. 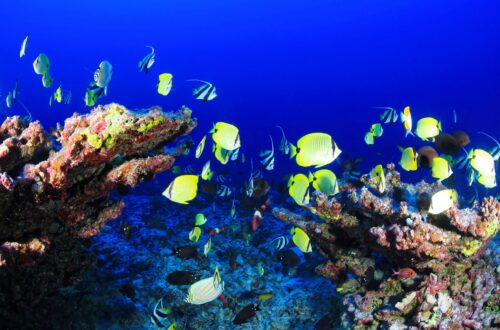 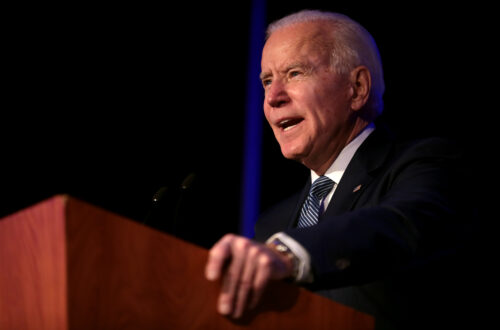 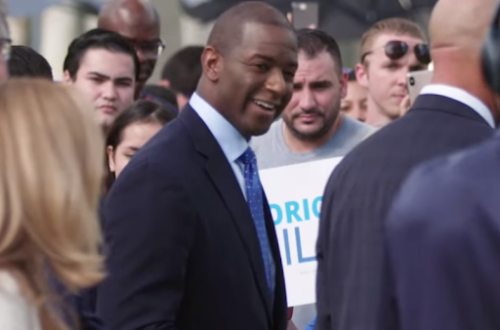