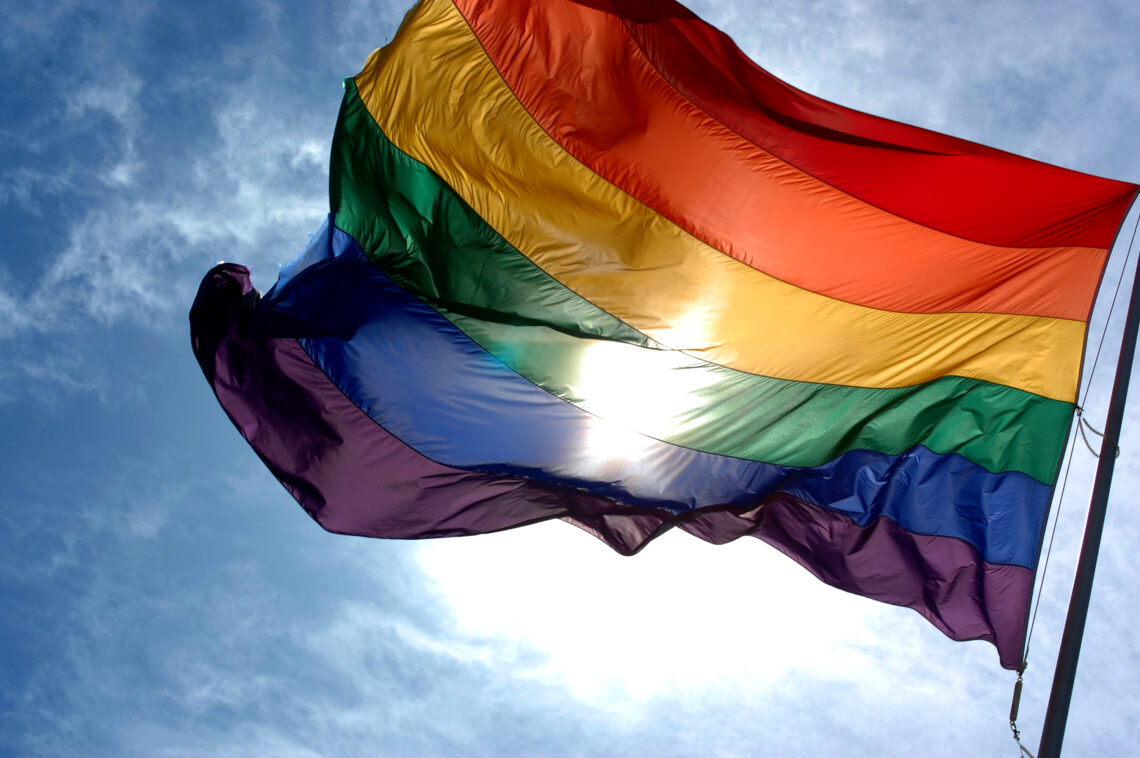 For the past decade, Floridians have been pushing to end LGBTQ discrimination in the workplace. Despite the U.S. Supreme Court ruling that legalized same-sex marriage in 2015, discrimination against the LGBTQ community has been prevalent in Florida under the state’s Republican leadership. There is finally discussion of passing a bill to end the discrimination once and for all in 2020.

With the new year approaching, lawmakers are beginning to discuss the bill more seriously. House Bill 161 would guarantee LGBTQ rights under the Civil Rights Act of 1992, which already prohibits discrimination on various accounts including race, sex, pregnancy and handicap. Sen. Darryl Rouson, D-St. Petersburg, has also sponsored Senate Bill 206, which mirrors the one in the House.

Legislators from across the state have already tried proposing bills to prevent businesses and landlords from discriminating against individuals on the basis of gender identity and sexual orientation. Sen. Joe Gruters, R-Sarasota, failed to get a hearing for his bill regarding a version of the Competitive Workforce Act, an attempt to prohibit discrimination in public lodging and food service.

However, the issue has recently gained widespread support across the state to protect the LGBTQ community from discriminatory practices that prohibit people from securing employment on the grounds of their gender identity and sexual orientation. Without such legislation, Florida will struggle to secure qualified, motivated employees and to attract new residents to the state.

Because there are currently no laws in place to protect employment for the LGBTQ community, many are concerned they may be let go for being married to the same sex or identifying as a different gender than they were assigned at birth. Among these individuals who has directly suffered under the discrimination is Jocelyn Morffi, a schoolteacher who was fired from a Catholic school in Miami in 2018 after marrying her female fiancée.

Morffi told NBC News reporters: “This weekend I married the love of my life, and unfortunately I was terminated from my job as a result… In their eyes, I’m not the right kind of Catholic for my choice in partner.”

Cases like Morffi’s are not uncommon in Florida, and Rep. Carlos Guillermo Smith, D-Orlando, has spoken out about the significance of the issue. For him, the issue is personal, as he married his same-sex partner over the summer. He recently made a statement saying, “the reality is that if I or anyone who marries their same-sex partner puts a photo of their wedding day on their desk at work they can be fired- simply for being who they are.”

Florida is already behind in enacting this anti-discrimination law. Twenty states have already passed similar legislation, including California and New York. While Gov. Ron DeSantis has not made any specific statements regarding the bill for 2020, in 2018 he expressed his general opinion to the South Florida Sun Sentinel:

Likewise, the Competitive Workforce Act has a provision that allows the free exercise of religion as supported by the U.S. Constitution. This addresses the concern many social conservatives have regarding their obligation to hire gay and transgender individuals against their religious convictions.

In the meantime, the U.S. Supreme Court is scheduled to hear three different cases this week dealing with the legality of terminating employees on the basis of gender identity and sexual orientation.

While only time will tell, LGBTQ activists are feeling more hopeful than ever regarding the passage of the bill in 2020. With rising support for protection of the LGBTQ community, advocates hope lawmakers will decide in their favor.

Until then, Florida residents will continue to fear termination of their employment regarding their same-sex marriage, despite having the legal right to do so as supported by the U.S. Supreme Court. 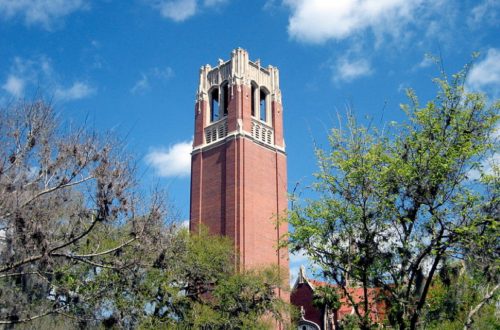 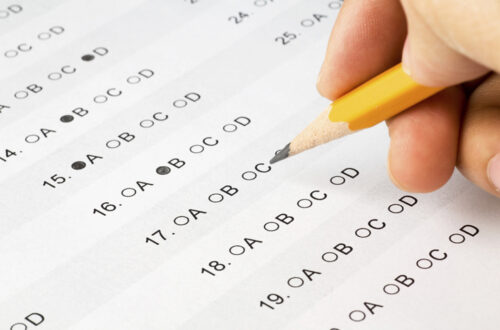 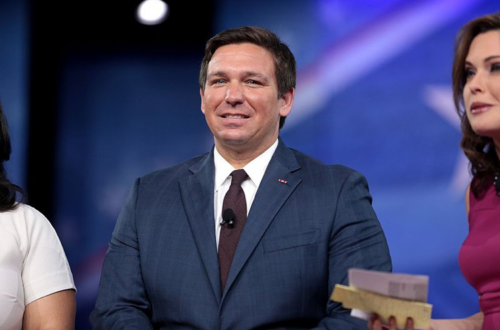