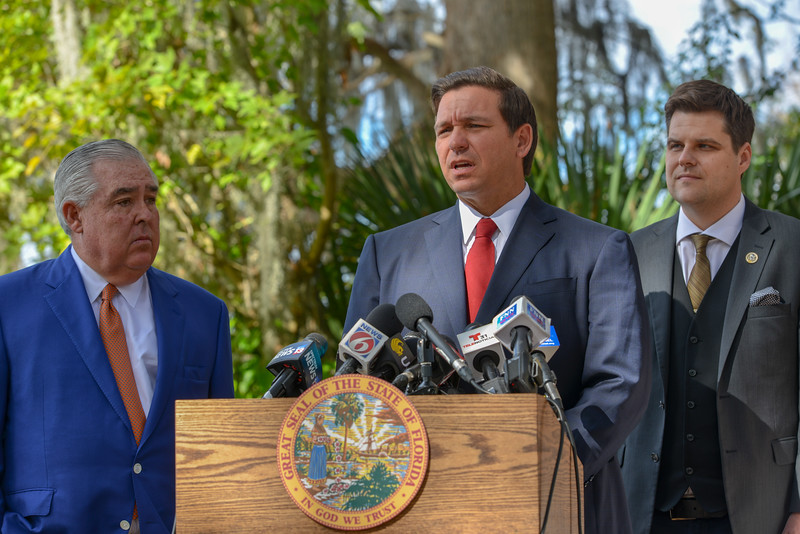 The Florida House officially solidified the right to smoke medical marijuana throughout the state on Wednesday, March 13. The new bill, signed by DeSantis, allows patients to obtain up to 2.5 ounces of cannabis every 35 days as prescribed by their physician.

In 2016, roughly 71 percent of Florida residents voted in favor of legalizing medical marijuana. Gov. Scott legalized administration of the drug in the form of pills, oils, edibles and vapes in a bill passed in 2017. However, smoking the drug was still considered illegal.

The provision became known as the “smoking ban,” and Judge Karen Gievers ruled the ban unconstitutional in May of 2018. The Department of Health later appealed the ruling, but Gov. DeSantis eventually announced his intent to drop the appeal.

Back in January, Gov. DeSantis assigned the legislature the task of getting Florida law to legalize medical marijuana in a smokable form. Of course, the governor received push-back from members of the house as well as other party officials.

House Speaker José Oliva, R-Miami Lakes, has criticized the bill saying that it is just an excuse to cover up the selling and usage of recreational marijuana. After the bill was officially passed on Wednesday the 13th, Oliva still expressed his skepticism to reporters:

“This is a difficult issue … This is the best that we could do and still remain responsible,” he said. “I would certainly have been interested to hear what would have come of that appeal. We might still. But I think that the most important thing was that the elected lawmakers of the state have an opportunity to legislate how this will be governed in our state.”

Oliva also described his experience as CEO of a cigar company and voiced his concern over the matter in stating that “I’ve been in the smoke business my entire life, and I’ve never heard anyone say it’s good for you.”

Regardless, Gov. DeSantis said that if the legislature did not complete the task by the March 15 deadline, he would move forward with litigation on the issue.

In addition to repealing the smoke ban, the bill also establishes the Medical Marijuana Research and Education Board. The board will adopt a plan each year for medical marijuana research. The research must include recommendations for the coordination and integration of medical, pharmacological, nursing, paramedical, community and other resources associated with the treatment of medical conditions; research related to the treatment of such medical conditions; and education, according to the group.

The board will receive $1.5 million to conduct the program.  The bill also expands research to all state universities compared to only the University of Florida as the law previously stated. House bill sponsor Ray Rodrigues, R-Estero, believes including more universities offers great potential benefit.

The bill also allows medical marijuana users to purchase products such as bongs, pipes or rolling papers at third-party locations. The bill does not specifically address the integration of medical marijuana treatment centers nor does it discuss drug-free workplace protections.

Some Floridians believe the bill was long overdue. Among these individuals is Agricultural Commissioner Nikki Fried, a former marijuana lobbyist. Fried described the event as follows:

“Today’s action to finally allow smokable medical marijuana brings four words to the lips of people across our state: ‘It’s about damn time,’ ” Fried said. “I’m thankful for the House and Senate’s work to fix this situation.”

“What I would say to the medical community is that it is incumbent upon them to do their jobs to treat [medical marijuana] as medicine,” Rodrigues said. “The last thing we want to see is the pill mill crisis that occurred with opioids to occurring in this state with medical marijuana”.

Rodrigues also described how he cautioned doctors to not hand-out the drug so freely, as it is still considered a Schedule II illegal substance under federal law.

Despite some apprehension, many remain grateful of the legislature’s decision to officially end the “smoking ban” in Florida. Rep. Carlos Guillermo, D-Orlando, Smith has supported the bill. He described how “it lifts the ban on smoking medical cannabis” and positions the state “to be able to collect more information on research” that will eventually help doctors “make a more informed decision.”

Fried also said in a statement that she looks “forward to the governor signing this much-needed legislation into law. It’s long past due that the state of Florida honored the will of the people and allowed doctors to determine their patient’s course of treatment.” 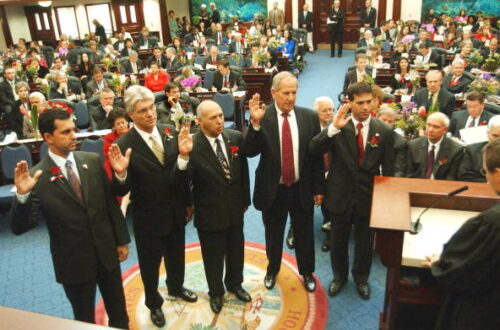 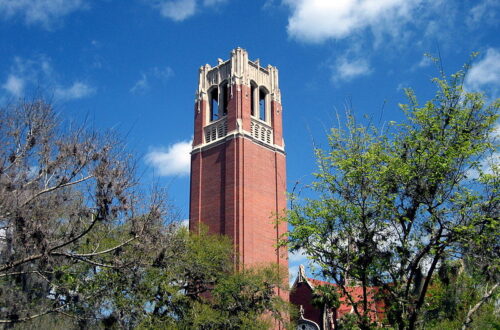 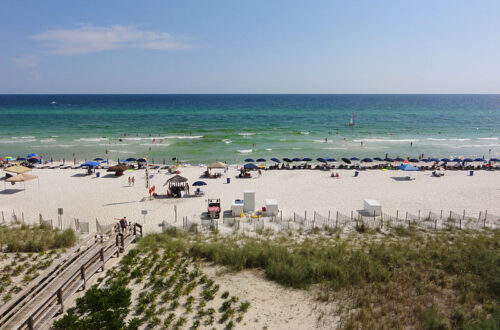