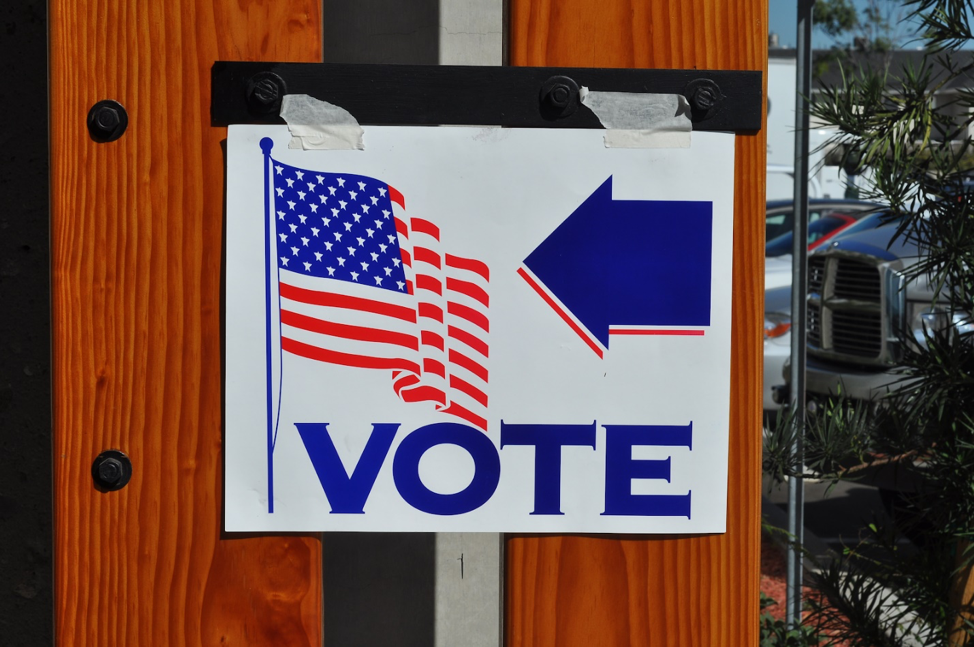 The restoration of voting rights for convicted felons has been a highly debated topic for the past few years in Florida. Gov. Ron DeSantis, R- Fla., is appealing a previous ruling that found it unconstitutional to require ex-felons to complete their payment of fines, fees and restitution prior to restoring their voting rights.

This issue entered the spotlight when Florida voters passed Amendment 4, the Voting Restoration Amendment, in 2018. Amendment 4 restores the voting rights of convicted felons following the completion of their sentence, including parole and probation. This amendment excludes those who are convicted of murder or felony sexual assault, but does include non-violent offenders. Numerous politicians and organizations cited this amendment as a victory for the restoration of former felons’ constitutional right to vote.

Prior to the passage of Amendment 4, Florida felons needed to plead their case before the governor and Cabinet in order to restore their voting rights. Amendment 4 skips this approval stage and restores voting rights upon a felon’s completed sentence.

In June 2019, Gov. DeSantis signed Senate Bill 7066, which requires former felons to pay all of their court-ordered fees, fines and victim restitutions before their voting rights are restored. This bill was met with immediate opposition as several civil rights groups, such as the American Civil Liberties Union and Campaign Legal Center, filed lawsuits against the bill.

The lawsuits were consolidated in federal court, and the 17 plaintiffs requested the law be blocked from taking effect. In October 2019, U.S. District Judge Robert Hinkle for the Northern District of Florida ruled Senate Bill 7066 unconstitutional, thus blocking the law temporarily for the plaintiffs involved in the case.

“Florida cannot deny restoration of a felon’s right to vote solely because the felon does not have the financial resources necessary to pay restitution,” Judge Hinkle said. “Plaintiffs have a constitutional right to vote so long asthe state’s only reason for denying the vote is failure to pay an amount the plaintiff is genuinely unable to pay.”

Gov. DeSantis recently announced he will appeal Judge Hinkle’s ruling. The governor does not agree that requiring these payments prior to restoring voting rights is unconstitutional. He cites the needs of crime victims as the rationale behind his stance.

“If somebody gets robbed, they have a right to have restitution paid to them,” he said. “We hardly ever talk about victims any more in this country. There are people that are victimized by violent crimes in particular who I think we need to be standing up for.”

The controversy surrounds the issue of monetary payments associated with felons’ sentences. Some argue that convicted felons should not be denied the right to vote if they are unable to pay their fees and fines. For example, one Florida woman owes $59 million in restitution after she pled guilty to multiple federal insurance fraud charges. This outstanding debt will likely be impossible to repay, and the critics of this bill argue that the woman’s debt should not be tied to her right to vote.

On the other hand, supporters of Senate Bill 7066 say that the victims of these crimes deserve their money. In contrast to court-ordered fees and fines, restitution is paid directly to crime victims. Amendment 4 does not excuse felons from paying restitution, rather, it makes it possible to vote while paying it off.  Still, supporters argue that restoring voting rights prior to completion of monetary payments undermines the consequence of criminal behavior in society.

Another key issue is constitutionality. Opponents argue that Senate Bill 7066 largely affects marginalized groups and acts as an unconstitutional “poll tax.” According to the Miami Herald, “more than one in five Black Floridians were ineligible to vote in 2016 because they were convicted felons.”

Gov. DeSantis has urged the federal court to expedite their appeal. Lawyers on behalf of the state claim that paying fees, fines and restitution is part of fulfilling one’s felony sentence and not financial discrimination. The state has concerns that Judge Hinkle’s ruling may “corrupt the integrity of the state’s elections,” according to the Tampa Bay Times.

The 11th Circuit Court of Appeals has agreed to expedite the case. The court is expected to begin hearing arguments during the week of August 10, 2020. Whether the appeal is granted or denied, the ruling will affect the voting eligibility of over one million ex-felons.

Featured photo: A sign at a California polling location in 2008. (Unmodified photo by Tom Arthur used under a Creative Commons license. https://bit.ly/3hRHtmy) 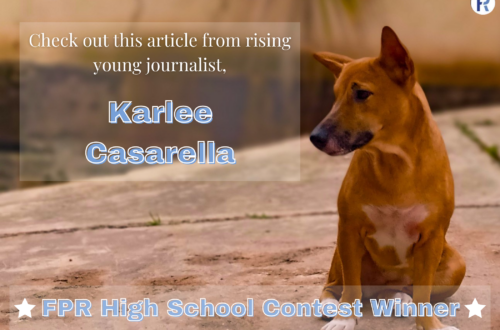 Reviewing the 2021 Legislative Session: the Successes and Failures of Animal Welfare Bills 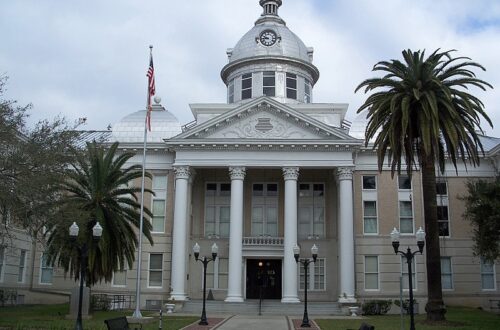 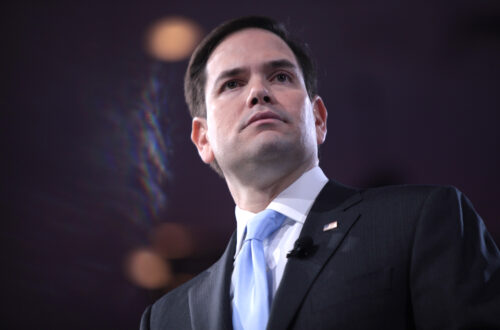 Rubio Fights for Bill To Designate Taliban as Foreign Terrorists