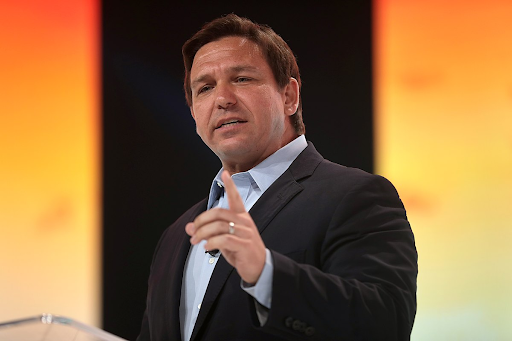 Voting on an amendment to the state constitution that would ban abortion, 59% of voters didn’t approve of removing protections for abortion rights.

Approximately half of registered Kansan voters are affiliated with the Republican Party. This means voter crossover was likely responsible for this amendment’s rejection.

With Kansans surprising the nation, it begs the question: Are the common perceptions of Republican beliefs valid? Or are Republican voters being represented by politicians that do not adequately represent what they think?

Florida is an interesting state to examine because, despite Democrats and Republicans holding relatively equal numbers of registered voters, Florida’s Republican Party is one of the most prominent in the nation.

Gov. Ron DeSantis is a national figure, given his ties to former President Trump and recent actions that are giving his administration national, and even global, news coverage.

Other prominent Florida Republicans include Rep. Matt Gaetz and Sen. Marco Rubio, both known for their Trump ties.

The most well-known members of Florida’s GOP are some of the most right-wing in terms of national politics. This leads to a nationwide perception that Florida Republicans are similarly extreme in their beliefs. Is this accurate?

Like the Kansas abortion amendment, Florida voters have surprised onlookers in a similar vote on state policy.

In 2020, one of the issues on Florida voters’ ballots was a proposed increase to the state’s minimum wage. This was an amendment to the Florida Constitution known as Amendment 2.

The proposed amendment experienced severe pushback by many prominent GOP officials in Florida. DeSantis stated that this amendment would “close small businesses, kill jobs and reduce wages” if passed.

Amendment 2 passed overwhelmingly, with over 60% of Floridians voting to approve its addition to the state Constitution.

Given that approximately 34% of voters in Florida are registered with the Democratic Party, crossover votes were necessary for Amendment 2 to pass. Some Republican voters must have not been swayed by the narrative that the amendment would hurt small businesses.

Gun reform is also a policy that is more divided among Republicans than onlookers may think. DeSantis has made his stance clear, calling moves to reform Florida gun laws “leftists … [wanting] to come after your second amendment rights.”

The Bipartisan Safer Communities Act, a landmark legislation recently passed by Congress to reform gun rights, was only voted for by one Florida Republican.

While Florida Republicans in Congress strongly oppose gun reforms, the consensus is less clear among Republican voters. Over 85% of Florida voters support stricter gun control measures. Floridians’ bipartisan support of gun reform is not represented by politicians at a national or state level.

Abortion is another issue where beliefs are more divided among Florida Republicans than it seems. Florida legislators have already pushed through a 15-week abortion ban after Roe v. Wade was overturned. However, like in Kansas, the picture isn’t so clear.

This is what leads to the surprising outcomes in votes such as Amendment 2 and the vote against Kansas’ abortion ban. Although quiet voters aren’t the ones who shape the political environment, their votes have significant and powerful consequences. 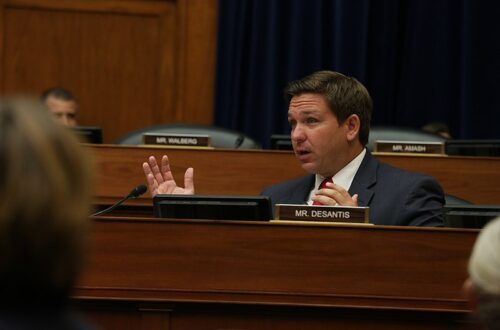 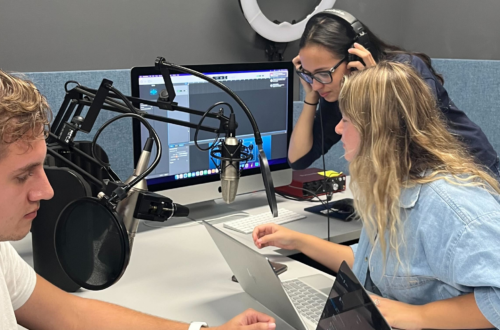 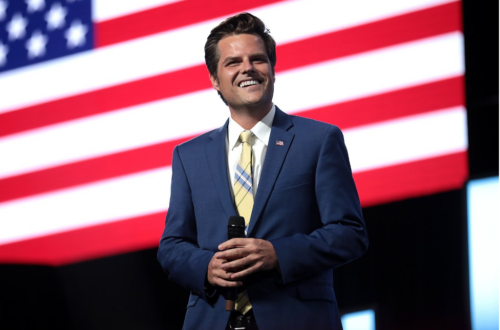