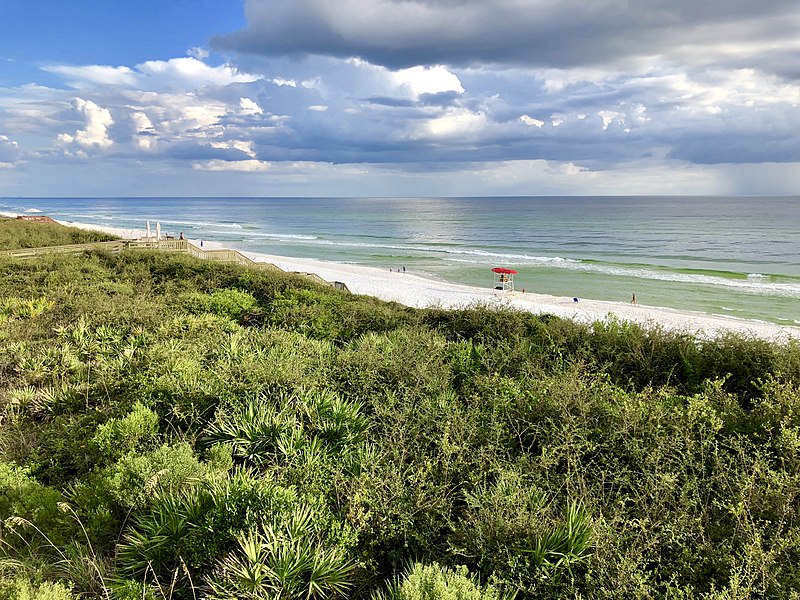 Over 600 tons of dead fish and other marine life have washed up onto Florida’s once clean and attractive west coast beaches this year. Red tides are not unprecedented, but the severity of the phenomenon this year has state officials and activists debating the best way to approach the disaster.

A red tide is a harmful algal bloom caused by an overabundance of nutrients and a phytoplankton called K. brevis. K. brevis produces an odorless neurotoxin that can be fatal to marine life and harmful to humans.

Being near the water during a red tide can cause respiratory and skin irritation to humans. Red tides also increase the risk of neurotoxic poisoning, which can occur if a human eats contaminated shellfish.

Bryan Beckman is a Clearwater environmentalist whose daily life has been affected by the red tide.

“I can usually feel it in my throat when I go outside one or two days before there’s any kind of announcement about it,” Beckman told the Florida Political Review.

Beckman is chair of the executive committee for the Suncoast Chapter of the Sierra Club, a group that has been publicly raising awareness about the red tide and urging officials to do more to stop the outbreak.

Suncoast Sierra Club recently teamed up with the Surfrider Foundation to hold an event called “Rally Against Red Tide.” The event was held on July 17 in St. Petersburg and attracted over 250 people, many of whom make their living on or near the water.

St. Petersburg is one of the places with the highest concentrations of the algal bloom. Many city workers have been delegated to clean-up duty, and city officials have reported a month-long backup of city services due to the clean-up efforts.

Among the rally attendants was Rep. Charlie Crist, D-Florida, who is running for governor of Florida in the 2022 election. Crist stated that one of the main goals of the demonstration was to “convince the governor to declare a state of emergency.”

This sentiment has been echoed by Nikki Fried, the current Florida Commissioner of Agriculture and another candidate for Florida governor. She wrote a letter to Gov. Ron DeSantis on July 12 urging him to direct “state resources to help mitigate this environmental and human health emergency.”

In the letter, Fried points out that when Florida experienced a severe red tide in 2018, former Gov. Rick Scott declared a state of emergency for seven counties. Scott’s executive order provided state funding, directed state grants to local governments, and made state biologists and scientists available for animal rescue and clean-up efforts.

During a press conference at the Fish and Wildlife Research Institute in St. Petersburg, DeSantis declined to issue a state of emergency on the basis of protecting the economy of the region.

Instead, he reported that the Department of Environmental Protection has dedicated $2.1 million to help pay for clean-up efforts in Pinellas County. “The fact is, we budgeted money for this. We have money for this,” he stated.

St. Petersburg Mayor Rick Kriseman, who was not at the press conference, tweeted DeSantis was politicizing the issue. DeSantis quickly questioned this allegation, asking “How did I politicize red tide?” He denied the claims and instead placed the blame for politicization on his opposition.

Beckman explained that while a state of emergency is one example of a short-term solution, more attention should be paid to long-term solutions.

“The strategies that have been taken by the current administration and by the prior administration are to focus on putting the money on clean-up efforts rather than taking steps to protect our waterways to begin with,” Beckman said.

Though there has not been a definitive confirmation from the scientific community, many believe that the Piney Point spill last April is part of the reason the red tide has been worse than usual this year. The Piney Point phosphate plant leaked 215 million gallons of nutrient-rich water into Tampa Bay.

Beckman pointed to securing Piney Point as an example of a long-term solution, stating, “We want actions to be taken to close down that gypsum stack, clean up the water, and stop those processes that produce that phosphogypsum.”

It remains to be seen whether or not DeSantis will take any further measures to resolve this environmental disaster. He is facing pressure from officials and activists as well as the thousands of Florida residents whose lives and livelihoods have been affected by the red tide. 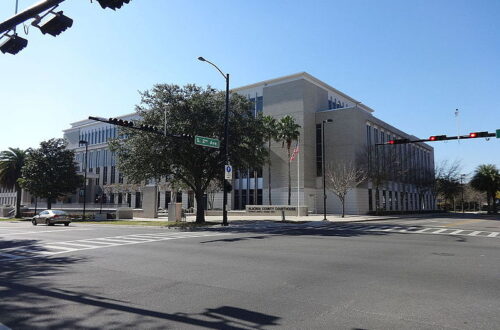 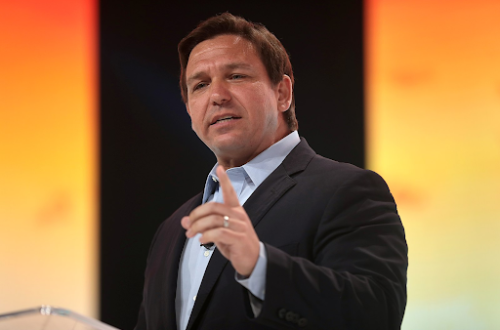 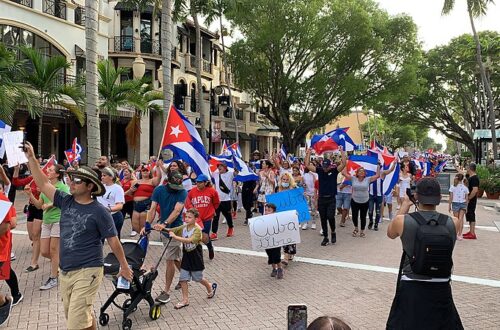