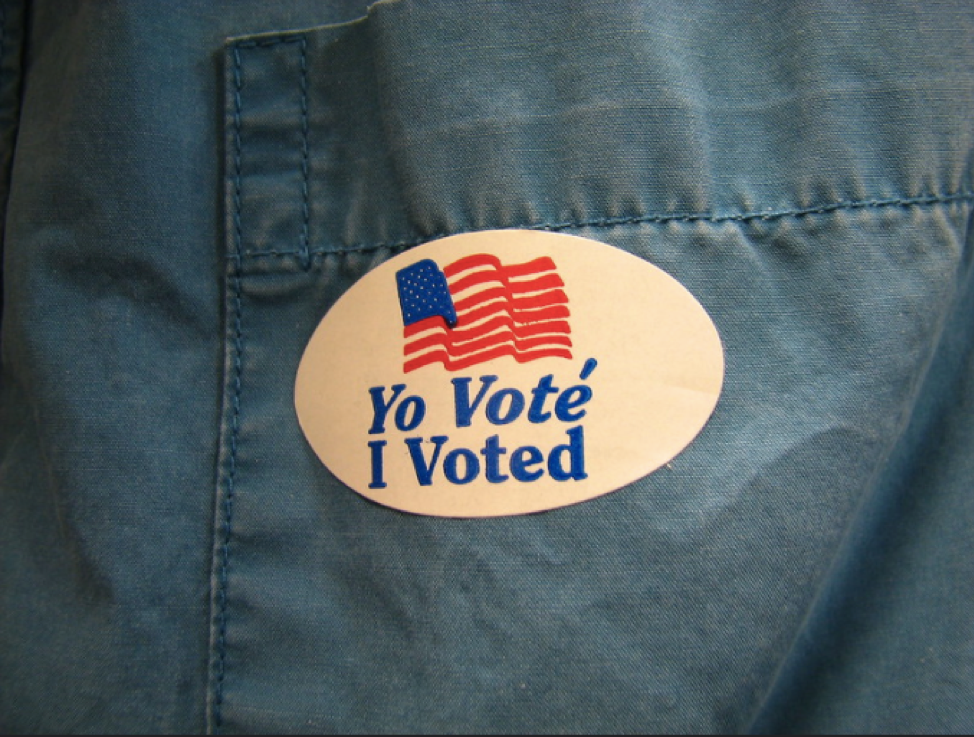 Multiple Latino civil rights groups settled a lawsuit that provided Spanish-language ballots to 31 counties in Florida for the next 10 years.

In 2018, civil rights groups filed a class-action lawsuit centered around the disenfranchisement of Latino voters, primarily Puerto Ricans that moved to the United States after Hurricane Maria.

Lawyers for the plaintiff argued that not having readily available Spanish-language resources was a direct violation of the Voting Rights Act of 1965.

Section 4E of the act declares that individuals who were taught in an American school, where the first language is not English, cannot be denied the right to vote.

“The right to vote is an empty right if you can’t vote in a language you understand, and we’re very pleased with the settlement that was reached in the last week,” said Stuart Naifeh, a senior attorney for Demos, one of the plaintiffs in the case.

All of these resources for new voters are aimed at increasing the democratic process for a growing voting group that is disenfranchised politically.

Puerto Ricans who reside on the island cannot vote in federal elections because the island is a territory, not a state. Despite the disenfranchisement, Puerto Ricans can vote if they reside in any of the 50 states of the U.S. mainland.

The lack of Congressional representation in Puerto Rico has been detrimental as the island cannot enjoy the same benefits that states get from the federal government. In the past 10 years, over half a million Puerto Ricans have immigrated to Florida because of the worsening economic and political situation.

The migration increased when Hurricane Maria devasted the island in 2017.

The Category 5 hurricane destroyed much of the already crumbling infrastructure and caused an estimated 160,000 Puerto Ricans to flee the island to Florida, which was one of the most popular destinations.

The steady growth of Puerto Ricans in a critical battleground has raised the importance of the voting bloc come election time. Increasing access to Spanish-language resources is a tactic that is part of a broader strategy to consistently encourage voting.

One of those voters is Marta Rivera Madera, the plaintiff in the settlement.

Rivera Madera was born in San Juan, went to school there, started a family and voted in local elections. She never had to use English for the almost 70 years she lived in Puerto Rico because speaking English was not a necessity.

When Rivera Madera relocated to Alachua County after Hurricane Maria, she was eligible to vote in the 2018 election and fully intended to cast her ballot – until all of the instructions were in English.

Rivera Madera could not fully exercise her right to vote in the 2018 general election because there were no resources to help her.

It was thanks to the lawsuit settlement that Rivera Madera and thousands of other eligible voters can now fully exercise their right to vote in future elections.

“We will not have to rely on others or bring anyone to translate. I think it’s a great way that we are now capable of doing this ourselves,” Rivera Madera said.

Featured image: An “I voted sticker in both Spanish and English. Unmodified photo by Buschap used under a Creative Commons license. (https://bit.ly/3d0XgQ8) 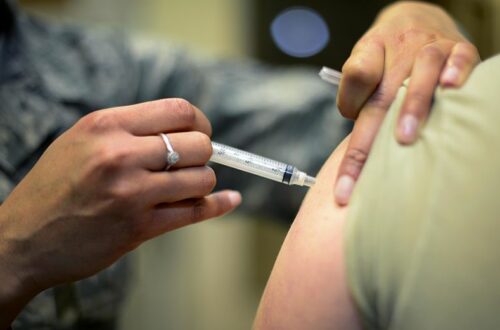 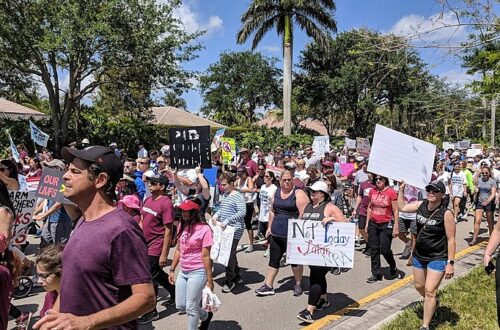 Appeals Court Rules in Favor of Pro-Gun Organization in Broward 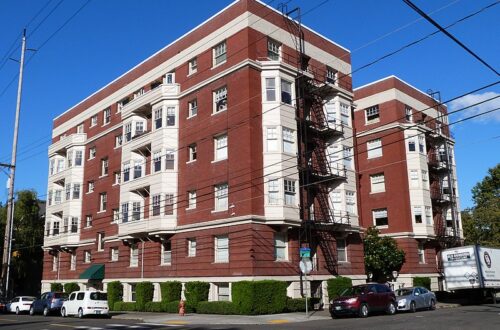