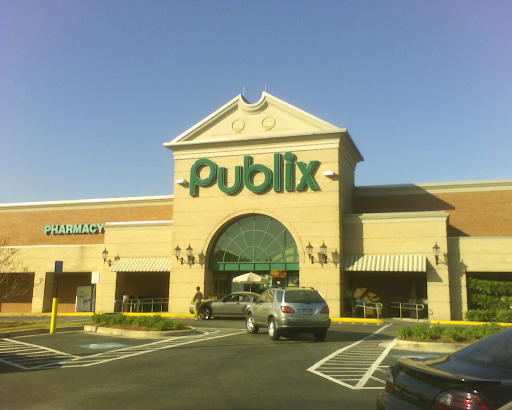 On June 18, the Centers for Disease Control and Prevention announced their recommendation that parents with children between the ages of six months and five years old should get their children vaccinated.

Forty-nine out of 50 states rushed to preorder vaccines for the young American population — Florida was the exception. And Publix, Florida’s largest supplier of vaccines, refused to administer vaccines to young children.

When the CDC approved the distribution of vaccines for children aged six months to five years old, many parents rushed to get their kids vaccinated. The news was especially urgent for families with high-risk children.

Erin Brites, a mother of two from Palm Beach, Florida, was one of those parents. Brites gave birth to her son Landon just before the pandemic began. Soon after, she discovered that he had a respiratory issue.

Since the COVID-19 pandemic started, Brites and her husband have been looking everywhere to see where they can get their son safely vaccinated.

“The day his vaccine was approved by the CDC, I started to call places to schedule an appointment,” Brites told the Florida Political Review. “We were honestly willing to drive to Georgia from South Florida.”

“Publix is not administering the COVID vaccine to children under 5 years of age at this time” Publix published in a Tweet. “We suggest that customers speak with pediatricians’ offices, community health centers, children’s hospitals, and public health clinics for availability at this time.”

Since April 2021, Publix has been the largest COVID-19 vaccine supplier in Florida, receiving about 25% of the state’s doses.

Many people, including Brites, found it strange that Publix would refuse to administer vaccines to children despite being Florida’s largest vaccine provider.

“[Publix] is such a political power-driven company,” said Brites. “If Publix wanted to [distribute vaccines], they would have figured out a way.”

However, others found Publix’s response to be appropriate given the continuing apprehension surrounding the process of vaccinating young children.

“The administration of pediatric vaccines — specifically to the under five years of age group — requires different approaches when compared to the older child and/or adult,” said Leticia Jeanneret, a pediatric nurse practitioner from South Florida. “A grocery store such as Publix, or convenience center such as Walmart and Target, do not have the trained staff to manage potential adverse events nor the appropriately hygienic environment to provide proper positioning of the child to receive the vaccine.”

According to the CDC, side effects of the vaccine on children include: pain and swelling at the location of the injection, fever, irritability, sleepiness and swollen lymph nodes. Side effects may vary from child to child, and Jeanneret advises that parents of high-risk children to seek guidance from their pediatrician.

Florida Surgeon General Joe Ladapo has long been outspoken against the use of vaccines for children under five.

In early June, the Florida Department of Health released a statement saying it was “no surprise” the department chose not to participate in distribution when it doesn’t recommend vaccines for all Florida children. The statement reads, “States do not need to be involved in the convoluted vaccine distribution process, especially when the federal government has a track record of developing inconsistent and unsustainable COVID-19 policies.”

Gov. Ron DeSantis received backlash after Florida was the only state to not pre-order vaccines for children aged five and under after the CDC approved their distribution. Some view the decision made by Publix to be politically motivated, making reference to the large donations Publix has given to DeSantis.

“Unfortunately many decisions are quickly labeled as ‘political,’” Jeanneret said. “I believe this was a smart decision on the part of a business. … We should applaud them for keeping our younger children in the care of pediatric providers.”

In Florida, retailers that are currently distributing vaccines for young children include Sam’s Club, Winn-Dixie, Walmart, Walgreens and CVS. Publix has not yet made any further statements on its decision regarding vaccine distribution for children. 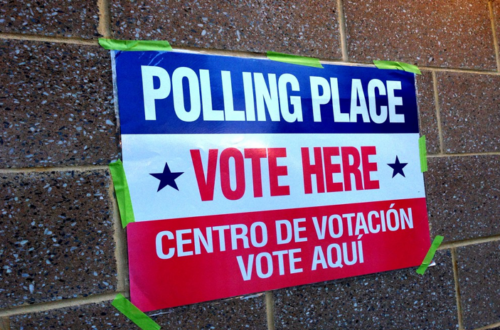 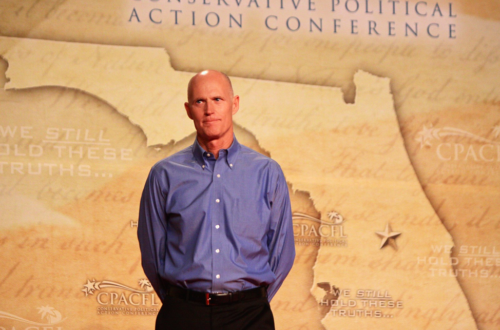 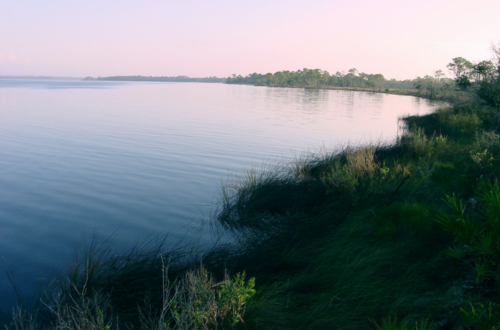