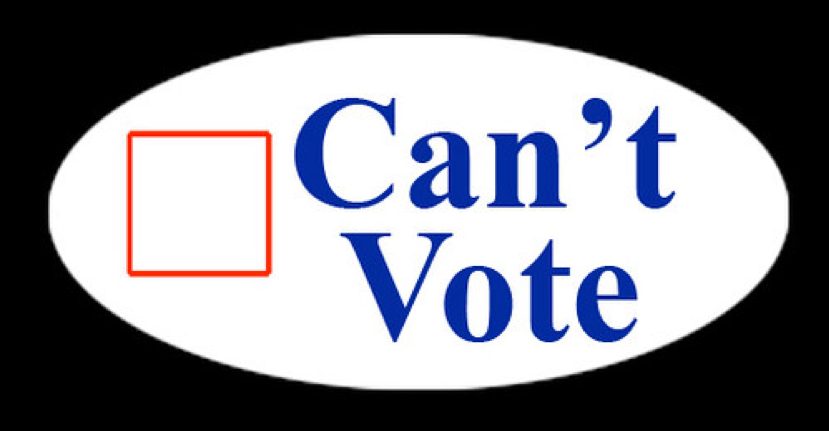 After the Supreme Court declined to hear the case regarding ex-felon’s voting rights in Florida, 20 attorneys general from around the country filed an amicus brief opposing Florida Senate Bill 7066, which mandates ex-felons to pay a fine before getting their voting rights restored.

The brief contends that SB 7066 impacts low-income citizens who cannot make the payment and that it disproportionately harms Black and Latinx communities. All 20 attorneys advocate that expanding voting rights to ex-felons encourages successful reintegration and improves public safety.

For over a year and a half, Florida has been in a bitter legal battle over Amendment 4, which restored the voting rights of ex-felons, excluding those convicted of murder and sexual assault.

Florida voters overwhelmingly passed the amendment proposal in the 2018 elections. The passing of Amendment 4 was a celebrated victory for voting rights as 1.2 million people had their right to vote restored.

In 2019, Gov. Ron DeSantis, R-Fla., signed SB 7066, which required former felons to pay all court fees and cost before getting to vote.  Voting rights groups across the state sued DeSantis’ administration in Jones v. DeSantis and won in the U.S. District Court of North Florida where SB 7066 was stricken down.

DeSantis’ lawyers quickly responded with an appeal to the 11th Circuit Court of Appeals to temporarily suspend the ruling against SB 7066 until the court heard the full case in August.

While waiting for the trial at the Circuit Court level, the plaintiffs in the case asked the Supreme Court to hear the case and reinstate the original ruling this past July.

The coalition of 20 attorneys general from around the country is the first time out-of-state legal groups have decided to get directly involved in the case. Public servants in Pennsylvania, New Jersey, Connecticut and New York are challenging the constitutionality of SB 7066.

In the amicus brief, the attorneys argued that “[R]estrictive laws like SB-7066 disparately harm minority communities without any attendant benefit… This is especially true here, where Florida has not established an administrative vehicle for returning citizens to ascertain what, if anything, they owe.”

The attorneys general join efforts from activists and athletes in making sure that everyone eligible to vote in Florida can cast a ballot.

NBA superstar Lebron James started a voting rights group this past June with other prominent athletes and entertainers. The group, called More Than A Vote, will target voter suppression campaigns and motivate Black voters to register and cast ballots.

“Because of everything that’s going on, people are finally starting to listen to us — we feel like we’re finally getting a foot in the door… How long is up to us. We don’t know. But we feel like we’re getting some ears and some attention, and this is the time for us to finally make a difference,” James explained.

More Than A Vote has already donated more than $100,000 to grassroots organizations in Florida that are working to pay off the fines that would otherwise prevent many ex-felons from casting a vote.

Despite the efforts of outside groups, significant challenges remain as oral arguments in the 11th Circuit Court are scheduled for Aug. 18, which also happens to be Florida’s primary election day.

Activists and lawyers remain optimistic, yet are still fearful that a ruling in favor of Amendment 4 will not come in time for the estimated 775,000 Floridians who remain unsure of their voting status after almost two years of legal battles. 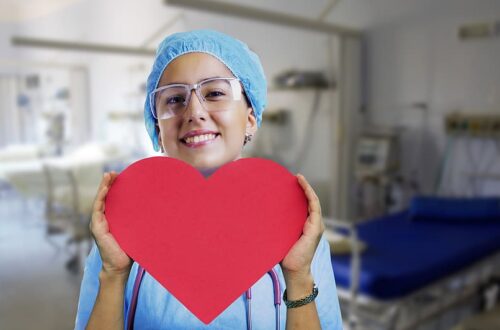 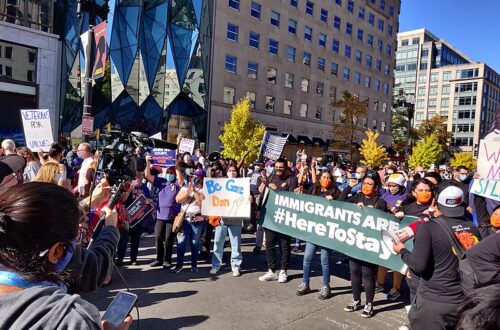 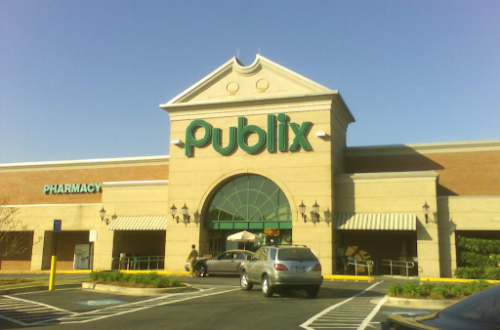 Publix Refused to Vaccinate Children Under 5. Here’s What Floridians Have to Say