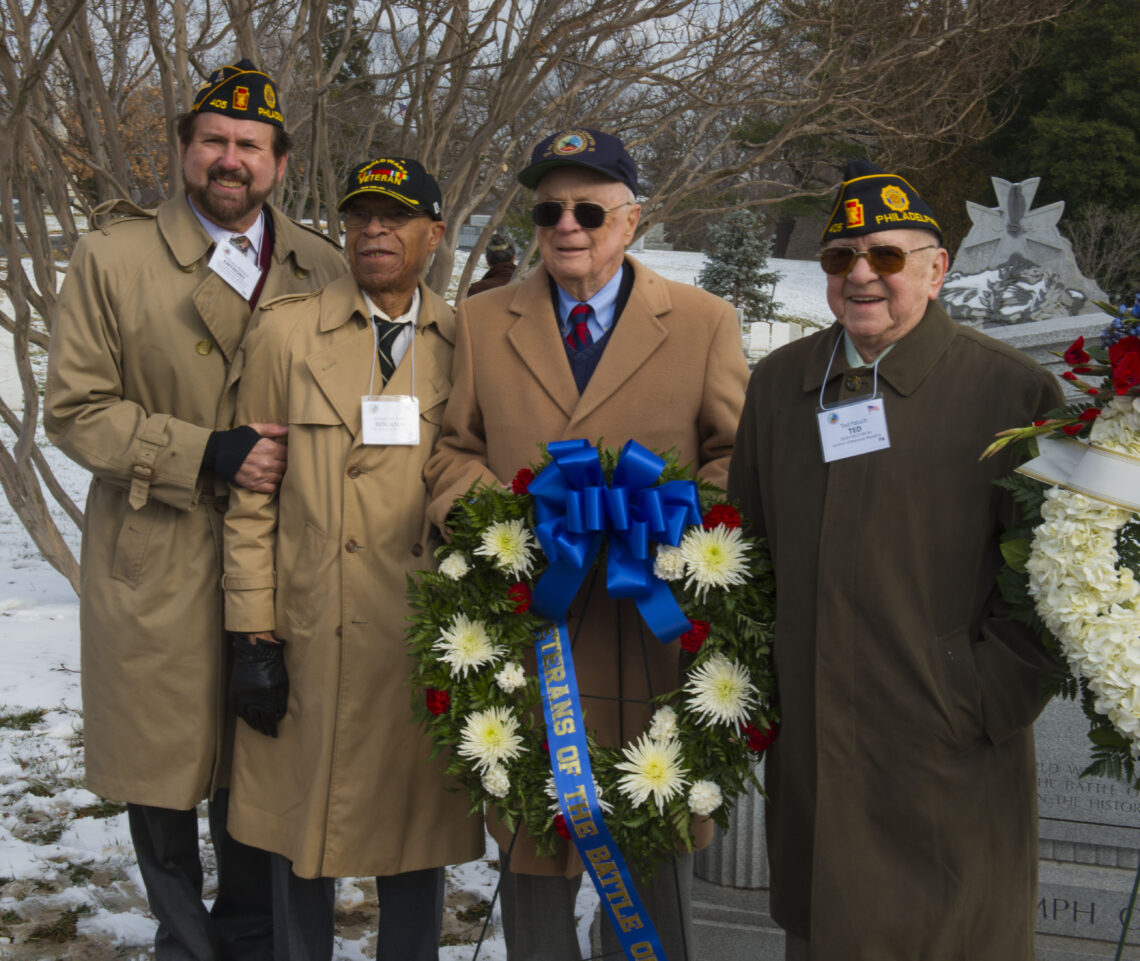 Soldiers at the Battle of the Bulge Memorial Ceremony

According to the Department of Veterans Affairs, about 20 veterans commit suicide each day in the United States.

This number is alarming, and is often directly related to the physical and mental toll that war can have on an individual. Soldiers witness unspeakable acts of violence and hatred during their tours and are inevitably impacted in a variety of ways.

The state of Florida has recognized this problem and Representatives Daniel Burgess and Frank White have introduced legislation which would improve the access and variety of treatment available to veterans.

This legislation was proposed because the unequivocal selflessness and bravery of our veterans can lead to a lifetime of traumatic brain injuries (TBI), post-traumatic stress disorder (PTSD) and other conditions that can hinder one’s ability to live a normal life.

In the United States, there has been an ongoing debate regarding the wellbeing of our veterans, and concern over whether or not they are receiving proper care.  In most cases, vets who are suffering from a TBI or PTSD are prescribed drugs that can have adverse side effects and worsen their already fragile conditions.

According to the Center for Investigative Reporting, there is speculation that the VA is overmedicating veterans, with a 270 percent spike in prescriptions of powerful opiates such as hydrocodone, oxycodone, methadone and morphine in the past 12 years.

These potent drugs can be incredibly addictive, causing many vets to abuse their medication and even overdose. When suffering from issues such as post-traumatic stress disorder, it is important for people to learn how to manage their pain, rather than sedate it with dangerous medications.

Thus, the newly introduced Florida legislation, HB55, would allow alternative forms of treatment such as acupuncture, yoga, service dogs, music and art therapy for veterans suffering from PTSD or TBIs.

These alternative treatments, especially music and art therapy, have been proven to relieve symptoms of depression by stimulating the natural release of endorphins in the brain as well as letting go of their repressed emotions.

Many veterans have also found solace in having an animal companion, with dogs serving as a source of friendship and comfort.

The legislation would allow the Florida Department of Veterans Affairs to form contracts with licensed organizations that can provide alternative services such as yoga, acupuncture, or art.

For these organizations to become authorized, there must be evidence that they can produce the benefits they claim and are recognized psychologically, medically or scientifically. The treatment must be supervised by a certified licensed individual, and each year the contracted entity or individual would be required to submit a report to the Department of Veterans Affairs.

HB 55 is the first of its kind and is unique in its consideration of alternative forms of treatment for some suffering veterans. Originally filed in November of 2016, the bill was advanced to its first reading on March 21, 2017. If the committee, house, senate and governor approve the bill it will be enacted on July 1, 2017. 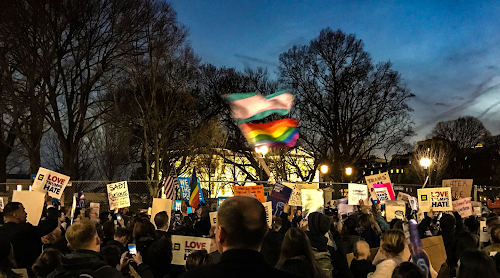 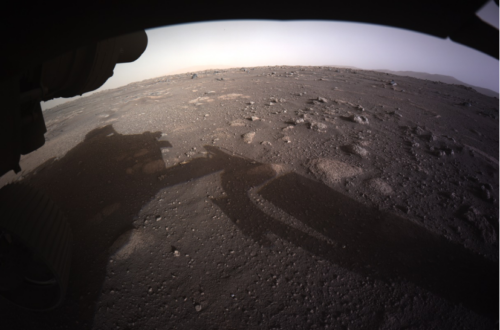 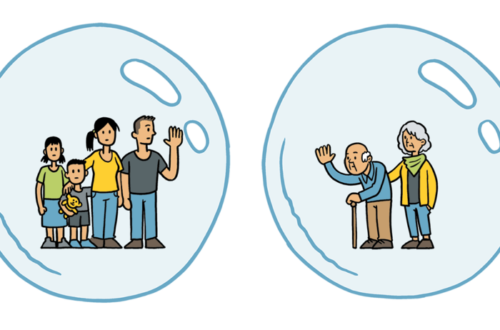