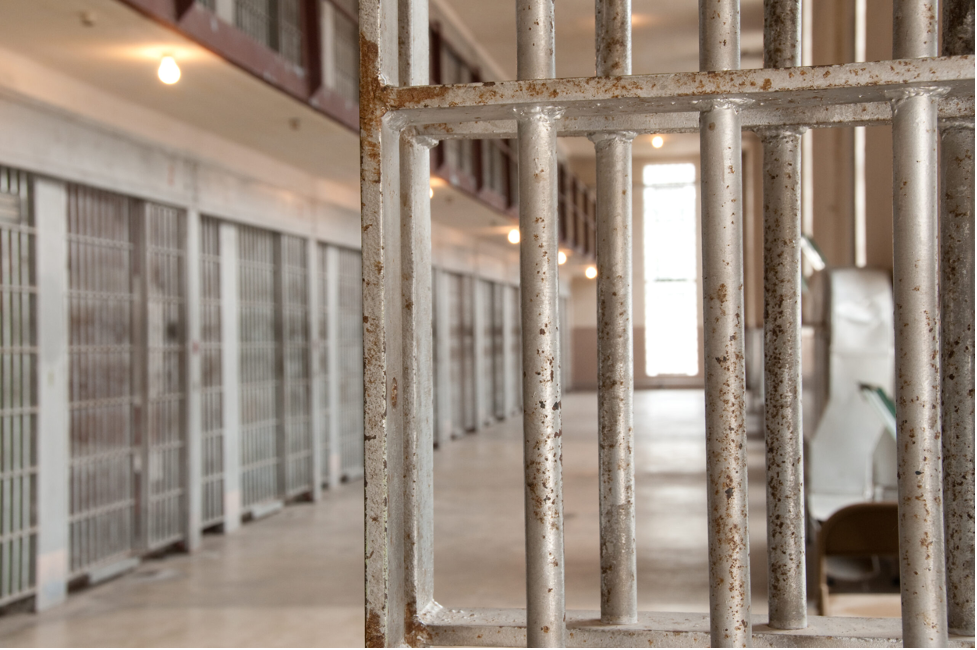 More Floridians have been granted access to receive their COVID-19 vaccines at this point in time. However, Florida inmates have been routinely left out of the vaccine distribution process.

DeSantis has evaded any conversation surrounding the timeline by which Florida inmates could receive their vaccinations. According to a Johns Hopkins University study, prisoners in the United States are five to six times more likely to contract the virus than the rest of the nation’s population.

The Orlando Sentinel reported a 45% increase in prisoner deaths throughout Florida correctional facilities, citing this increase as “clear evidence of the impact of widespread COVID-19 outbreaks throughout the corrections system.”

A tweet from Sen. Jason Pizzo, D-Miami, wrote that the COVID-19 death rate in state prisons is approximately 80% higher than the population outside prisons and that the DeSantis administration is failing to provide any vaccinations to increasingly vulnerable inmates.

Many have disapproved of DeSantis’s exclusion of Florida inmates from vaccine eligibility, especially due to their exceptional susceptibility to both contracting and dying from the virus.

As the federal government has continued sending more vaccines to Florida, the state government has yet to allocate a portion of the vaccines to prisons despite corrections officials requesting vaccines for their facilities. Even elderly inmates, aged 65 and older, have not received vaccinations despite meeting the state’s eligibility requirements under both the “Seniors First” policy and the newly announced policy that all citizens over the age of 16 may be given the vaccine starting April 5.

As the Florida Department of Corrections continues to inquire when vaccinations may be available, the governor’s office has only made it clear that DeSantis does not intend to begin administering vaccines to prisons until the rest of Florida’s vulnerable and general population along with its frontline workers have all received their two doses.

Risk for contracting the virus is also high for corrections workers — custodians, nurses, guards and other prison staff. While there is currently no data available for how many of the state’s correctional staff has been vaccinated, the Department of Health is encouraging them to schedule vaccination appointments as soon as possible.

The current conflict of DeSantis’s refusal to provide a timeline for vaccination availability for Florida’s inmates reflects a similar nationwide issue. According to The Marshall Project, a projected 1 in 5 American prisoners have had the coronavirus, and even with vaccines becoming increasingly available to the public, prisoners still remain last in line in many states to be vaccinated.

The spread of the coronavirus within prisons in both Florida and the rest of the country shows no sign of slowing. While vaccine distribution policies vary state-to-state, DeSantis continues to be put under pressure for his policy regarding prison vaccine distribution. 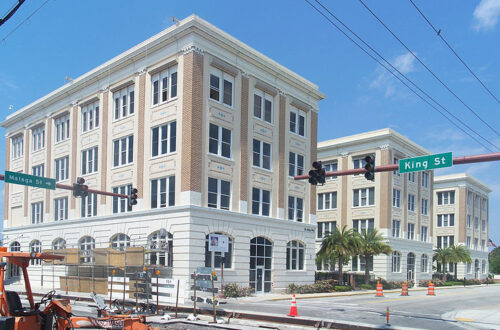 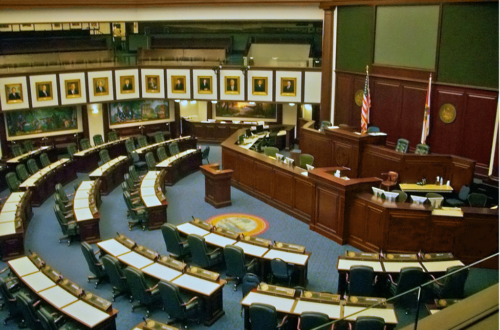 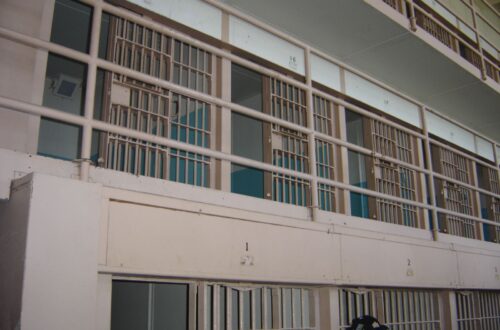 Accusations of Abuse at Ocala Prison