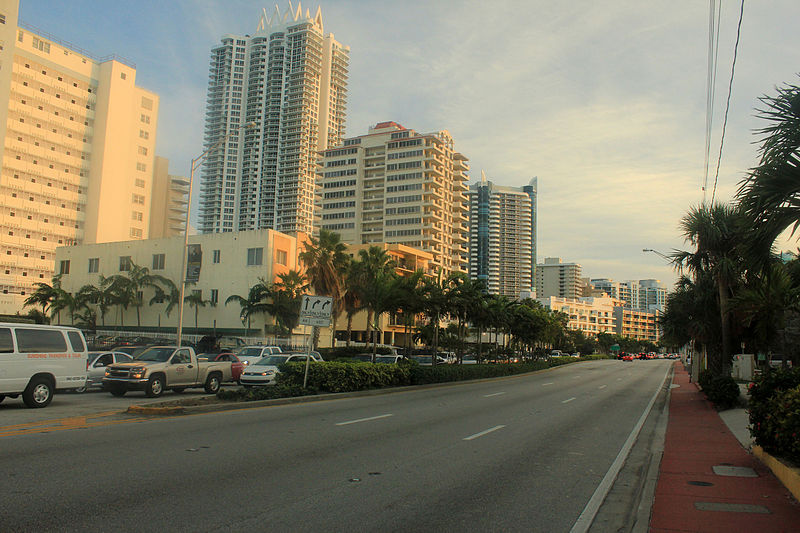 Miami Commissioner Joe Carollo recently proposed a resolution consisting of an “Adopt-A-Homeless Person” program. The proposal would allegedly allow residents of Miami to provide shelter to those in need of housing in exchange for monetary compensation.

The proposal says that homeowners would welcome “a homeless individual into their home to live with them by providing a bed and daily essentials such as food, water, electricity…”

Carollo elaborated on the proposal during a commission meeting, saying that it is understandable to not have enough space to house a homeless person. However, he stated that people can easily work around that by keeping a tent in their front yard or on the sidewalk of their apartment building.

Unsurprisingly, many homeless advocates and Miami residents are not appreciative of this proposal. Homeless advocate Dean Bairaktaris called it a “sick joke” while David Peery, another advocate for the homeless, said it ignores the root of the issue.

Peery stated that the federal government is failing to take accountability and is unfairly placing its responsibilities onto its citizens. He made sure to note that Carollo’s proposal is obviously not a serious one given the very sarcastic tone in his delivery.

Adrian Madriz, executive director of Struggle in Miami’s Affordable and Sustainable Housing, also emphasized how wrong it is for the local government to put blame on individual citizens — especially when those citizens elect people who are supposed to provide services and aid to those in need.

Government officials are placed into office because their constituents believe they will be of service to them. They are elected into such a powerful position so they can help their communities come out of the structural issues that plague them.

That is what government officials are elected to do, not citizens.

After announcing the proposal at a commission meeting in Miami City Hall, Carollo was immediately met with a fiery response. To meet the criticism he faced, Carollo shot back saying, “Well, I certainly got the hornets’ nest going…I’m sick of this hypocrisy.”

The hypocrisy, it can be argued, is a lot more apparent in Carollo’s words than anyone else’s. Aside from the fact that he himself said he would not welcome a homeless person into his house, the hypocrisy is also evident in the local government’s members’ readiness to even propose such an idea.

According to a report released by the National Coalition for the Homeless, one of the many reasons why people fall into homelessness is because of a harsh decline in public assistance, implying that the government’s aid to those in need has been decreasing in recent years.

That same report also cited a lack of affordable housing as one of the main reasons for homelessness.

According to the Miami-Dade Homeless Trust, almost 900 people are forced to live without housing at a time when rent is rising to levels higher than it has ever been, and without signs of lowering any time soon.

From only two of the multiple reasons that the report cites as reasons for homelessness, we can see that this is not an issue that can be fixed on an individual level. It is caused and exacerbated by institutions, which makes it their job to fix it.

While helping individual homeless people is certainly beneficial, the structural reasons why people fall into homelessness should not be ignored — yet this proposal by Carollo shows that they often are as he tries his very best to get the public to forget those root causes. 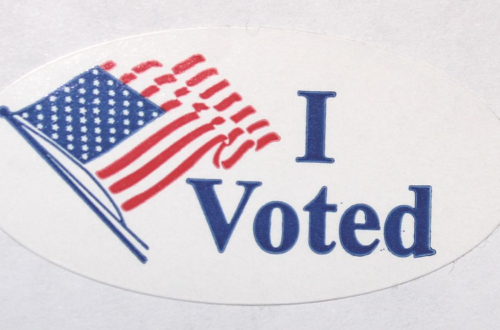 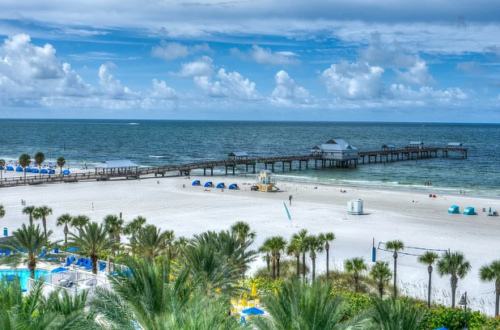 How the Controversial $1.9 Trillion Stimulus Package is an Investment into Florida’s Infrastructure