Despite support from 69% of U.S. voters for the $1.9 trillion stimulus bill passed, Senator Rick Scott and Florida Governor Ron DeSantis are at odds over its value to the American people.

In a surprising crusade against the widely popular stimulus package, Scott implored state governors to “reject and return any unneeded funds.” Florida is poised to receive $17.33 billion from this stimulus package.

With an unemployment rate at 4.8%, unemployment benefits at a meager $275 a week, and a state debt of $33 billion, it is hard to argue that any degree of financial help is wasteful. Floridians who are still reeling from the financial impact of the coronavirus pandemic would likely agree.

Dr. Thomas Knight, Department Chair and Senior Lecturer in the Department of Economics at the University of Florida, confirmed that from an economic standpoint, this stimulus package is crucial. He says, “Economists… disagree somewhat on what [the] stimulus should look like, but there’s quite a bit of agreement that a really robust stimulus makes sense.”

So why the discrepancy between these two high-profile Florida Republicans? Their disagreement is largely based on a differing emphasis on federal and state financial well-being. This is at least somewhat understandable, as Scott and DeSantis are predisposed to side with their respective federal and state entities.

Scott is hesitant to borrow such a significant amount of money, especially given his grave concern with the national debt. He is peeved by what he views as a wasteful “blue-state bailout” since the package is based on unemployment.

However, the package is also highly correlated with population, given that the four states receiving the most money are the four most populated states – two of which lean Republican, while the other two lean Democrat.

In truth, the political composition of states is irrelevant when trying to remedy a national crisis.

Scott’s depiction of the U.S. in terms of red states and blue states instead of a single nation working toward a common cause — economic recovery — is part of why the coronavirus pandemic got so severe:  political polarization of a nonpartisan crisis.

On the topic of the stimulus being labeled as wasteful, Knight makes an important note that “One of the lessons from the [2008] financial crisis is that too little stimulus early on led to a very long recovery… It took years for [the rate of] unemployment to fall back down.”

While Scott is occupied with the preservation of federal funds in place of providing aid to desperate states, DeSantis has noticed the utility of a $17.33 billion check made out to Florida. His complaint is quite the opposite of Scott’s, complaining that it is not enough.

DeSantis is eager to put a large chunk of the stimulus money toward the Resilient Florida Plan, which aims to mitigate the effects of sea-level rise along Florida’s coastline

He also mentioned using some of the money to replenish the state’s unemployment fund, which has wreaked havoc in the lives of millions of Floridians. However, he mentioned little about initiatives to help unemployed individuals or small businesses.

While not quite pertinent to the pandemic and the financial implications it has had, DeSantis’s idea to devote money from the stimulus package to protecting Florida against climate change is an important step for Florida’s infrastructure.

A study from the Center for Climate Integrity estimates that Florida will have to spend $85 billion to offset the effects of sea-level rise and climate change. Any additional help that Florida can garner from the federal government in confronting this mammoth expense without adding to the state’s already towering national debt is understandably embraced.

This stimulus package was certainly broad and far-reaching, but it is still fascinating to see it has the potential to make an impact on Florida’s coastal infrastructure.

DeSantis’s use of the money toward infrastructure instead of direct help for individuals will likely amass some negative attention. It is a questionable and paradoxical decision.

Without extra cash, families and small businesses are suffering. Without much-needed infrastructure, Florida’s livelihood is threatened. Florida’s ecosystems and landscapes are instrumental to its financial well-being, and coastal cities bring in tourism revenue. In a sense, DeSantis is investing in Florida’s future by using the stimulus check toward the Resiliency Plan.

In sum, this is a leap of faith for a state that currently faces a grim prognosis for climate change. With luck, an investment into Florida’s well-being will pay for the stimulus package by preserving profits and fortifying the state economy.

As for the rest of the country, one main question framed by Knight hangs in the air: “Will this stimulus lead the unemployment rate to fall more quickly than it would without the stimulus?”

Time will tell what those $1.9 trillion have in store for Florida’s coastlines, its inhabitants, and the U.S. economy. 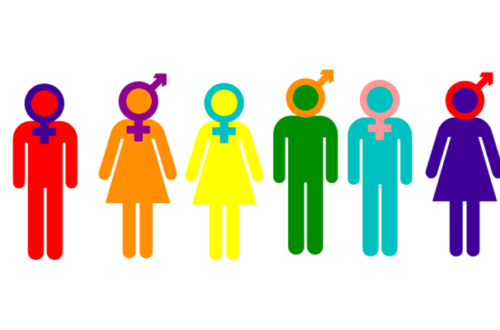 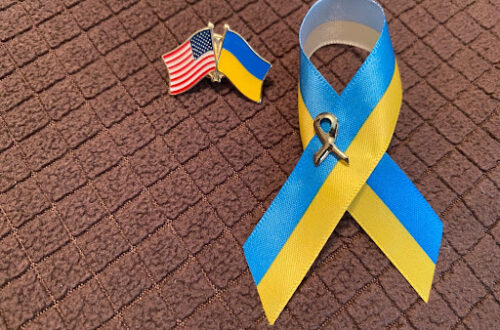 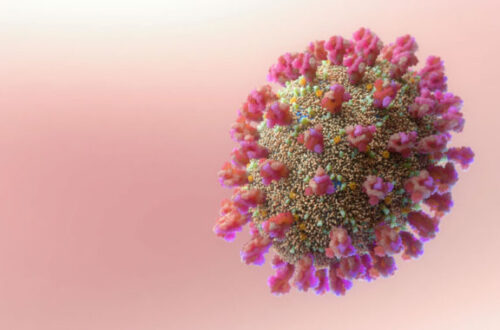 Omicron: Both a Federal and Florida Failure