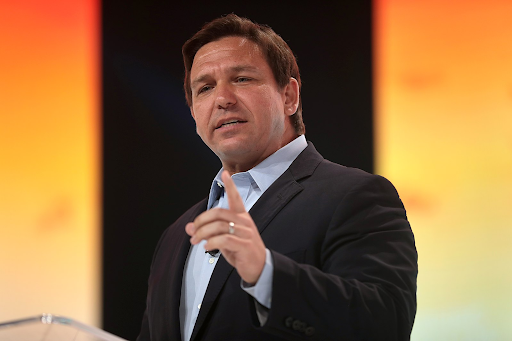 Gov. Ron DeSantis suspended Hillsborough County State Attorney Andrew Warren from office for neglect of duty on Aug. 4. The governor accused the attorney of “putting himself publicly above the law” by vowing to not enforce laws that criminalize abortion and prohibit gender-affirming care for minors.

“We have seen across this country individual prosecutors who take it upon themselves to determine which laws they like and will enforce and which laws they don’t like and then don’t enforce,” DeSantis said at a Tampa news conference.

The governor’s authority to suspend a state officer originates under Article IV, Section 7 of the Florida Constitution.

Elected to a second term in 2020, Andrew Warren is a Democrat and critic of DeSantis. Warren characterized the state’s 2021 anti-riot bill as a misguided “solution in search of a problem” and questioned the need for Florida’s new election security force.

“Today’s political stunt is an illegal overreach that continues a dangerous pattern by Ron Desantis of using his office to further his own political ambition. It spits in the face of the voters of Hillsborough County who have twice elected me to serve them, not DeSantis,” wrote Warren on Twitter.

His dismissal appeared to be given with little notice since Warren originally scheduled a public appearance that day to announce two cold case arrests.

To justify Warren’s dismissal, the governor cited two incidents. In June 2021, Warren signed a letter from Fair and Just Prosecution that condemned the criminalization of transgender people and gender-affirming healthcare. Although there is no state law banning the procedure for minors, the Florida Board of Medicine recently advanced plans to ban doctors from providing puberty blockers and hormone therapy to transgender minors.

A year later, Warren was among 90 prosecutors across the country who vowed to not prosecute those who seek or provide abortions after the Supreme Court overturned Roe v. Wade. Warren’s refusal is at odds with Florida’s recently passed 15-week abortion ban.

Despite Warren’s sentiments on abortion and gender-affirming surgeries, no such court cases have been brought before him that deal with those subjects. The lack of court cases tried by the state attorney could be a focal point in the upcoming trial that will determine whether to reinstate or remove Warren.

“The suspension of State Attorney Andrew Warren, a duly elected official, is dangerous, unconstitutional and an affront to democracy,” said Rep. Charlie Crist, who is currently running in the Democratic primary for governor.

These sentiments were echoed by Commissioner of Agriculture Nikki Fried, who characterized DeSantis as a “danger to democracy.” Fried is also running in the Democratic primary for governor of Florida.

In the meantime, DeSantis appointed Hillsborough County Court Judge Susan Lopez as the State Attorney during the period of suspension. “I have the utmost respect for our state laws and I understand the important role that the State Attorney plays in ensuring the safety of our community and the enforcement of our laws,” Lopez said.

“So much of this is not only unprecedented, but it’s undemocratic. There is no law in Florida at this moment that bans parents from providing gender-affirming care,” state Rep. Anna Eskamani, D-Orlando, told the Florida Political Review. “It’s very unsettling where the governor picks and chooses because we have sheriffs across Florida who have openly said they’re not going to abide by different gun laws.”

The incident Eskamani referred to involves Seminole Sheriff Dennis Lemma, who told gun activists during a 2020 town hall event that he wouldn’t enforce an amendment requiring an assault weapons registry if passed.

Speaker of the Florida House Chris Sprowls, R-Clearwater, praised the Governor on Twitter. “Today Ron DeSantis proved that in Florida we will fight crime and uphold the rule of law. As a former prosecutor, I believe we should prioritize safety, quality of life, and justice for victims.”

“Let me be clear, I am not going down without a fight,” Warren said in a recently released video condemning the decision. The former state attorney announced that he is assembling a legal team to fight the suspension.

Onlookers of the incident are reminded of the 2017 case of the former Orlando State Attorney Aramis Ayala. Despite refusing to seek the death penalty against two-time murderer Markeith Loyd, then-Gov. Rick Scott didn’t consider suspending Ayala and instead reassigned those cases to another attorney.

“Yes, you can exercise discretion in individual cases, but that discretion has to be case specific. You can’t just say you’re not going to do certain offenses,” DeSantis said.

The mandatory Florida Senate trial, along with any court appeals from Warren, will determine whether the suspension remains permanent. 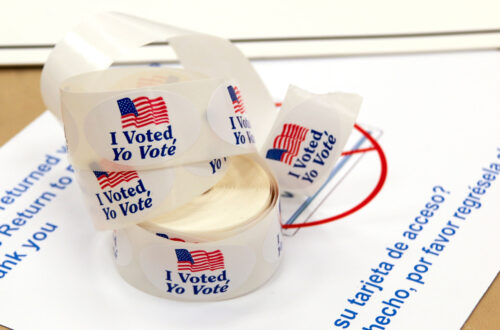 How COVID-19 Impacted Turnout and Voting Behavior in Alachua County 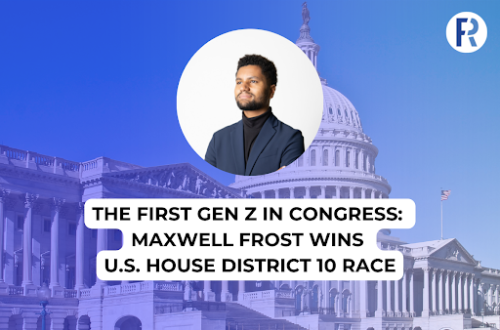 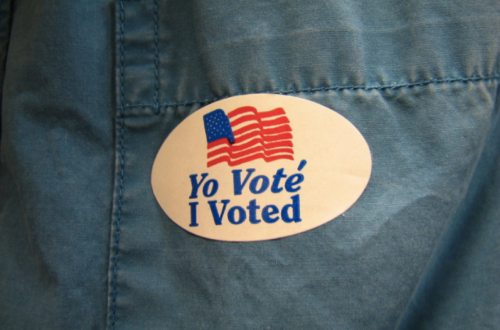