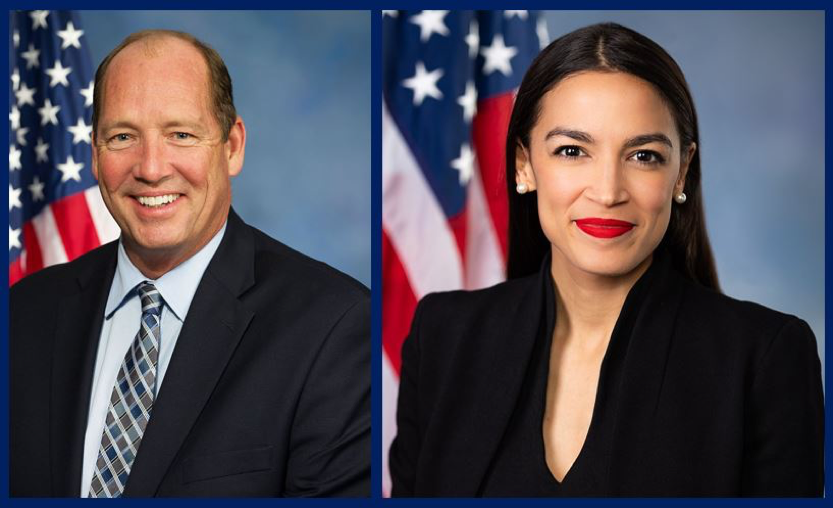 The two met on the House steps, as Yoho exited and AOC entered. In a passionate outburst, Yoho castigated AOC’s views on the relationship between crime, poverty and unemployment rates in her city.

He did so in a perplexing manner, calling her “disgusting,” “out of her mind,” and most notably, a “f*cking b*tch” as he walked away.

AOC responded by telling Yoho that he was being “rude.” She later demanded an apology.

Yoho exacerbated the situation by claiming that he never used such insulting words and that the press was embellishing their stories. His spokesman alleged that AOC was using their interaction to draw attention.

Under pressure, Yoho delivered a begrudging apology on Wednesday; his eyes downcast nearly the entire time as he read monotonously. While it is good that he apologized, Yoho’s lackluster deliverance left something to be desired. However, to avoid holding a grudge, the apology was accepted.

In AOC’s compelling response, she addressed the all too familiar part of Yoho’s tangent that feels most poignant for women: his closing remark, where he reduces her to a “b*tch.” Behold, the holy grail of resentful men describing powerful women.

This tired insult, used deliberately and publicly against AOC, is a demonstration of the way women are put down for voicing their opinions too loudly or being too strong of a presence in a room. It is what we try to avoid when we are soft-spoken and agreeable.

After the average woman scoffs at the banality of Yoho’s insult, she may question in the back of her mind whether Yoho’s behavior would have been different if he encountered a man.

Within society, there is a deeply ingrained dynamic between men and women that pushes men to favor less powerful women. When a man does not see past these primitive instincts, he becomes uncomfortable. Yoho could not stand seeing a woman whose every word admirers and adversaries alike hang on to.

If Yoho abhorred AOC’s policy so passionately, perhaps he should have taken a moment on those Capitol steps to tell her where she’s wrong. Instead, blinded by his resentment for AOC’s rejection of the male/female power dynamic, he only managed to spit out vulgar remarks.

Yoho’s behavior was unacceptable, but he has hopefully learned to protest fellow lawmakers’ opinions with more constructive language. With so much negative attention from the media (and hopefully a stern conversation with his wife and daughters), he presumably realizes his error, whether or not his pride allows him to admit it.

This incident brings to mind a violation of House ethics, which demands that lawmakers “behave at all times in a manner that shall reflect creditably on the House.” Yoho did nothing of the sort.

Furthermore, if anger and bitterness among lawmakers are manifesting themselves in nonconstructive, sexist attacks, what is to become of the legislative process? Where does the honor outlined by House ethics lie?

In the future, maybe Yoho needs help managing his frustrations. More importantly, the House needs help reminding members of the importance of their office, who they represent, and the respect that is due to fellow congressmen and congresswomen. 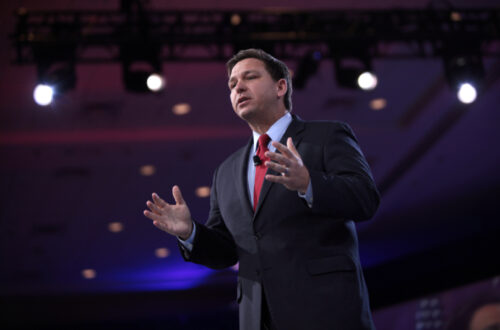 Opening the Floodgates: DeSantis’s Next Move 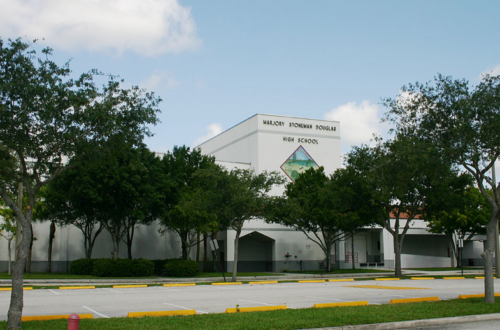