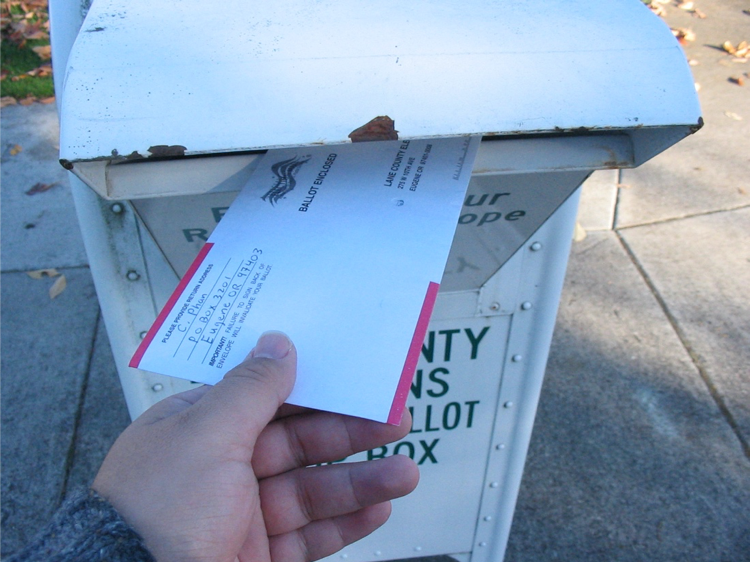 As a vast number of registered voters start to heavily consider mailing in their vote for the 2020 general election in November, President Trump had a few words to say about the overall concept of mail-in voting.

On July 30th, Trump stated in a White House press conference that “mail-in ballots will lead to the greatest fraud” before going on to say that foreign countries such as Russia and China could interfere in the U.S. election through forging ballots.

These comments have drawn criticism from both the Republican and the Democratic parties, with Republican Senate Majority Whip John Thune emphasizing that “mail-in voting has been used in a lot of places for a long time,” and Democratic presidential candidate Joe Biden claiming that Trump’s assertions were “bald-faced lies.”

Following backlash from Republicans and Democrats alike, Trump tweeted the following on August 4th: “Whether you call it vote by mail or absentee voting, in Florida the election system is safe and secure, tried and true. Florida’s voting system has been cleaned up… so in Florida I encourage all to request a ballot and vote by mail!”

On the same day, Trump claimed in a White House press conference that Florida has “really got a great system of absentee ballots.”

A recent study by SSRS found that in Florida, 56% of Democrats plan to cast their vote by mail for the general election while only 19% of Republicans plan to do the same.

Florida has long been considered the state that presidential candidates need to win if they seek the presidency, as it carries 29 electoral votes and is capable of being won by either a Republican or Democrat. It is very rare for a candidate to win Florida and lose the general election.

The Republican Party is typically the one that benefits from the mail-in voting system in Florida as seen in the 2016 and 2018 elections, in which significantly more mail-in votes came from Republicans than Democrats.

Democrats saw a substantial lead over Republicans in terms of mail-in ballots requested in Florida after Trump’s attacks on vote-by-mail. Many politicians, including former Sen. Dave Aronberg, D-Florida, seem to think that Trump is now in damage control mode. Aronberg replied to Trump’s August 4 tweet stating that “false attacks on vote-by-mail have backfired and now it’s cleanup on aisle 9.”

Prominent scientist Dr. Rick Bright recently said that “2020 could be the darkest winter in modern history” due to the coronavirus. With new confirmed cases of COVID-19 appearing every day in Florida, it is likely that the number of voters requesting to vote by mail will continue to rise throughout the state. 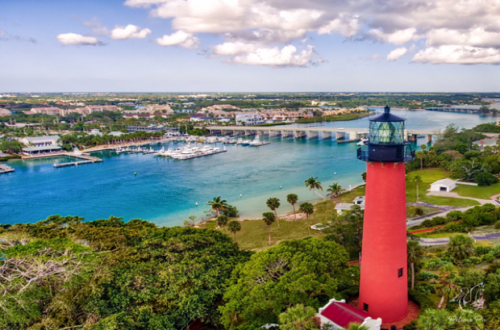 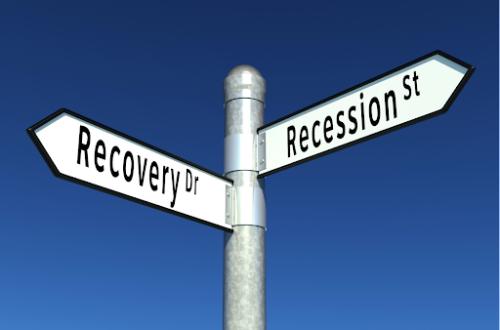 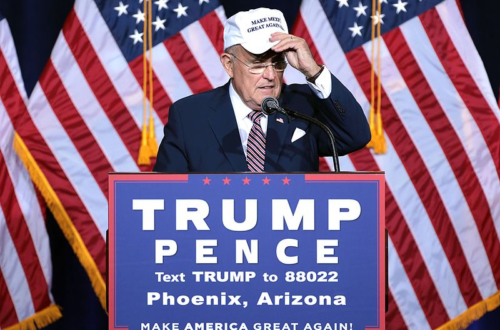