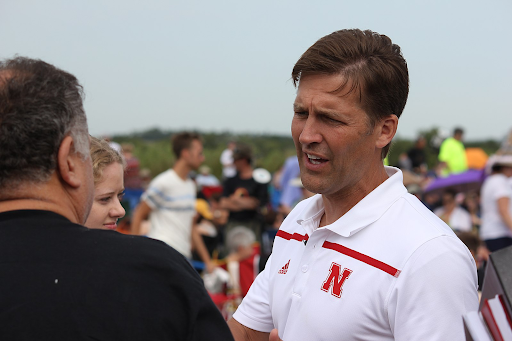 A notification appeared in the email of every student at the University of Florida last Thursday at 4:18 p.m. Randomly, innocuously and with a lack of forewarning befitting a clandestine process that would bring the Kremlin executive to tears, sitting Nebraska senator Dr. Benjamin Sasse was announced as the finalist for the next president of the University of Florida.

For one anonymous female undergraduate, this news was devastating. Caught in the middle of the day, the announcement prompted a full breakdown over the implications of the decision, she said. The gravity of the situation brought to bear a variety of national Republican stances against personal bodily autonomy and reproductive healthcare into a very personal space.

“Personally, it makes me feel less safe as a female student where policies supported by this particular senator’s party and person are detrimental to the majority of students on college campuses,” she said. “I am terrified by the fact that extreme politics is now being infused in public education to the point where a clear agenda is present.”

Particularly, this student’s evaluation of the Presidential Search Committee’s selection of Sasse reflected the national case of the University of Idaho’s response to its patron state’s near-total ban on abortions. To her, the case highlighted the willingness of public institutions of learning to forego the health and safety of students by outright banning access to contraceptives when faced with the political outcomes for which Sasse advocates.

Sasse has been an outspoken proponent from the pro-life corner of the abortion debate.

“The pro-life movement’s work has just begun,” he said confidently in a statement released following the Supreme Court’s ruling in Dobbs v Jackson Women’s Health Organization, which struck down the previous constitutionally guaranteed right to an abortion — despite ostensibly declaring himself a moderate on the issue.

Sasse prominently made negative references towards vague “abortifacient birth control” during a campaign ad where he identifies himself with “the foot soldiers of the ‘right to life’ movement.” Among pro-life terminology, the prior term widely refers to hormonal contraceptive pills, implants, injectable birth control and IUDs.

The soon-to-be-former Nebraska Senator was also notable for his strong opposition to same-sex marriage, in particular his condemnation of the Supreme Court’s ruling in Obergefell v Hodges. A statement released by his office scathingly labeled the ruling as “a disappointment to Nebraskans who understand that marriage brings a wife and husband together so their children can have a mom and dad.”

In the recent months following the Dobbs ruling, Sasse has diligently sidestepped all questions surrounding his position on other American civil liberties in danger of being sadistically stripped away. When asked about same-sex marriage, interracial marriage and contraceptives, Sasse demurred, deriding “questions about hypotheticals” as House Speaker Nancy Pelosi is “trying to divide America with culture wars.”

Make no mistake: UF’s newest president-elect, despite garnering national infamy for his outspoken criticism of former President Donald Trump, is no political moderate. His political views are not reflective of the majority of Americans and even further than the state of Florida’s recently instated 15-week abortion ban.

Sasse’s education background involves his presidency at Midland University, a private university affiliated with the Evangelical Lutheran Church of America. While there is nothing inherently wrong with heading a religious institution, it paints an acutely clear picture of a man whose experience calls into question his qualifications to head a secular university.

The University of Florida selected a Nebraska native, a double Ivy league-educated elite with strong Christian conservative political views, to guide the diverse ethnic and religious backgrounds of an ideologically varied public institution.

The choice appears an intensely poor fit, as though the UF Board of Trustees were attempting to cudgel a square peg into a round hole.

Additionally, while no sitting UF presidents have been alumni since 1989, it cannot be missed that Sasse enjoys degrees from the same alma maters as Florida Gov. Ron DeSantis — Harvard University and Yale University, both far from Florida.

UF students, faculty, and associates were routinely refused any form of transparency in the entire process, being repeatedly barred from the secretive cabal cobbled together to select UF’s next president based on criteria known to them alone.

Therefore, all one can do is observe. Observe that the head of the UF Board of Trustees, Mori Hosseini, a Republican megadonor who flew Florida first lady Casey DeSantis on a private jet and back-channeled information from the University of Florida to the Gov. DeSantis’ Office.

Observe that the only student representative on the Board of Trustees and the search committee, Lauren Lemasters, is a registered member of the Republican Party of Florida according to public records, and the leader of a student government party that stonewalled a bill providing easier access to contraceptives for UF students following the Dobbs decision. It was nice of her to send out a second email to the student body personally vouching for the Senator’s ability to “listen” and “discuss,” though.

This was not the random choice of some well-intentioned board looking for the objective best-interests of the university, nor was it even the cynical technocratic appointment of the candidate with the best on-paper academic qualifications for the job.

This was a pointedly “unanimous” political decision, fashioned in the similar top-down pro-DeSantis, pro-conservative orders of state ideological commissars. Is it not curious that not a single other candidate reached the final round of consideration? There was no competition — Sasse was the only option.

This decision — and the partisan tilt of its surreptitious deliberations — is no longer surprising for UF’s highest administrators. The observant Gainesville resident already likely deduced that UF’s administrative partisan impartiality was a farce.

There have been other instances highlighting the gymnastics the UF administration will undertake to entertain a political agenda. Some of the most recent examples include stories such as the gleeful scramble of UF officials to hire anti-masker and vaccine-skeptic Florida Surgeon General Dr. Joseph Ladapo, and the decision by UF to infringe upon the free speech and academic freedom of professors when such rights proved inconvenient for the DeSantis administration.

Sasse’s selection comprises the logical conclusion of these developments, a final solidification of a partisan reality many have begun to anticipate from UF’s administration.

The incoming president is a strong conservative chosen by a reigning group of conservatives to mete out the conservative will of the university’s political handlers.

On a public college campus that ought to be above the petty biases of politics, one truth has become self-evident: the University of Florida’s administration is profoundly partisan. This choice of president guarantees it will remain that way for a long time.

And that should worry you.

Featured image: Ben Sasse, the next President of the University of Florida, shaking hands with people at a football game. Unmodified photo by Matt Johnson, used under a Creative Commons License (https://bit.ly/3g1m7He) 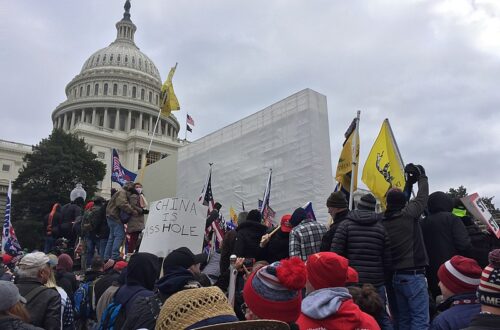 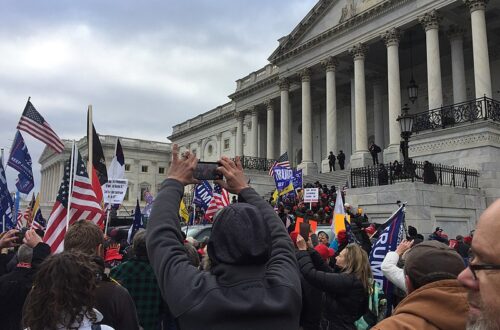 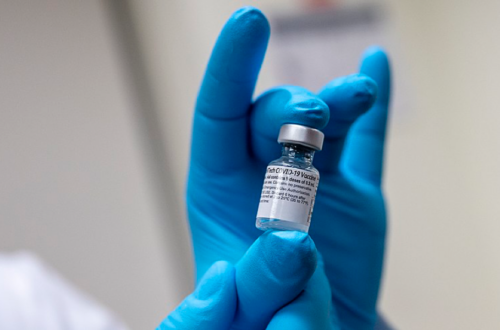