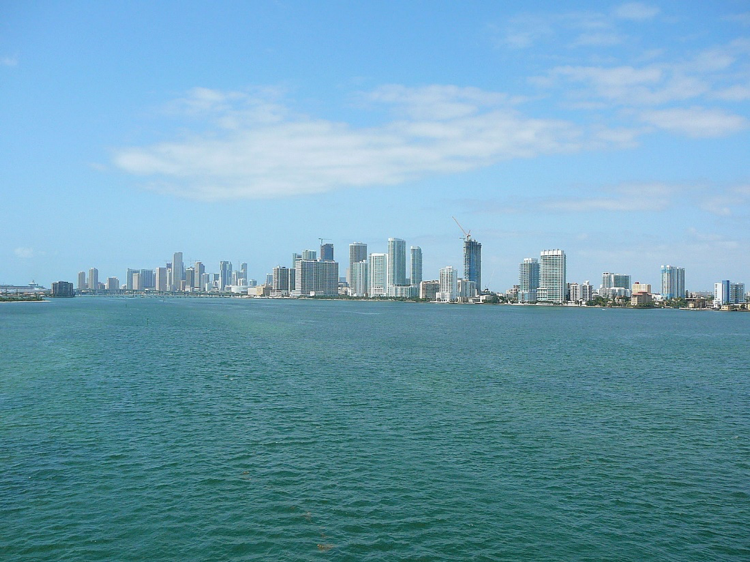 In 2019, the National Oceanic and Atmospheric Administration warned of an environmental “regime change” occurring in Biscayne Bay’s ecosystem. On Aug. 31, the Biscayne Bay Task Force proposed 60 recommendations to restore the health and economic value of the bay.

The purpose of the task force is to provide recommendations and develop an action plan identifying problem areas and prioritizing projects for Biscayne Bay.

Based on Miami-Dade County survey data and academic research, the task force determined that the Biscayne Bay is at its tipping point. At the center of the issue is the lack of freshwater and the discharge that flows into the bay.

“The bay watershed continues to be threatened by lack of fresh water, sewage pollution, storm water runoff and other pollutants,” said Irela Bague, chair of the Biscayne Bay Task Force.

What was once natural freshwater has since been replaced by polluted water streams. Hydrological changes, water management practices, upland development and aged infrastructure have contributed to degraded water quality.

Sea level rise allowed waste and nutrients to permeate the Biscayne Aquifer. Biscayne Bay has suffered notable seagrass loss as a result of the infiltration of these pollutants.

Low levels of seagrass are detrimental to the bay’s ecosystem and economy. Seagrass is essential for marine life along with sediments that provide protection from storms and economical endeavors such as fisheries.

In early August, several weeks prior to the Task Force’s proposal, hundreds of dead fish washed up on Miami’s shores — a sign of Biscayne Bay’s dire situation. The task force cites low oxygen levels and rising water temperature as the cause of the week-long fish kill.

On Aug. 31, the task force presented a series of 60 recommendations to restore water quality and economic activity in Biscayne Bay. The proposal focuses on establishing an administrative structure to implement recommendations under seven policy themes, including water quality, governance and infrastructure.

One of the recommendations tackles the county’s outdated water management system. The task force proposed inspections of septic tanks and conversion to a sewer system.

“What’s happening is the greater Miami area has grown and grown faster than we can keep up with our infrastructure,” said Todd Crowl, executive director of Florida International University’s Institute of Environment.

In 2018, Miami-Dade County reported that over 60% of their septic tanks will malfunction in 20 years. A significant portion of those tanks are near or around Biscayne Bay.

It is estimated to cost the county billions of dollars to convert the more than 100,000 septic tanks to a sewer system.

However, the task force warns that further studies will take time that they may not have.

In response to the economic issue posed by Gimenez, the task force and outside experts note that Biscayne Bay constitutes a large part of the county’s economy. Real estate, trade and tourism, all of which contribute to Miami-Dade’s annual GDP of over $100 billion, rely on a healthy environment.

Additional recommendations in the memorandum include management of the Biscayne Bay watershed, elimination of sewage overflows, protection of mangroves, infrastructure solutions for flooding, funding for such projects and more.

Previous efforts, dating as far back as 1974, have been made to protect Biscayne Bay. The task force said that the plans may have helped to a degree but were “sporadic and disjointed.”

Actions taken in other areas of Florida prove promising.

By reducing nutrient loading, Tampa Bay was able to restore 41,655 acres of seagrass by 2016. Sarasota Bay took similar measures that resulted in a resurgence of seagrass.

The recommendations proposed by the task force include plans akin to those implemented in Tampa and Sarasota. Potential impacts from climate change and sea level rise exacerbate the need to stabilize the health of Biscayne Bay sooner rather than later.

Further action rests in Gimenez’s hands. The memorandum directs the mayor to present an implementation plan to the Board of County Commissioners on Oct. 6. 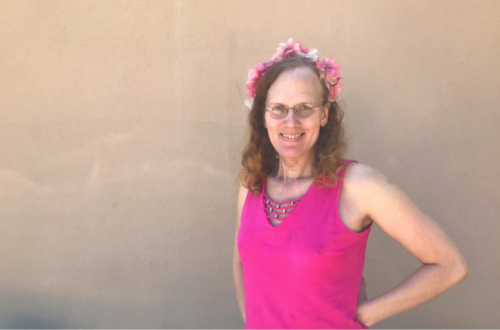 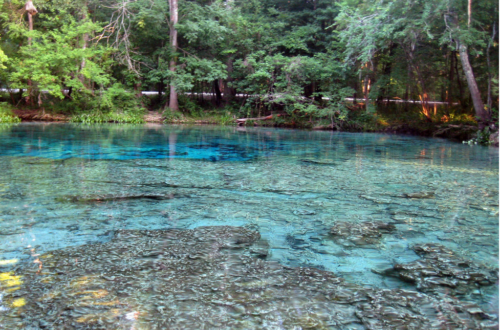 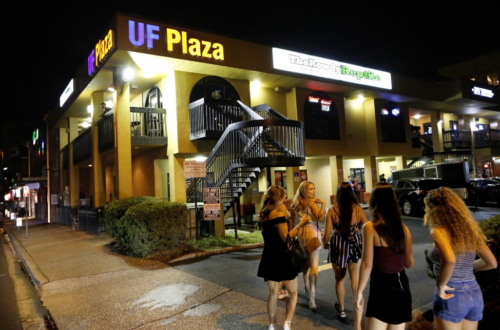