On Feb. 20, Jill and Mark Nelson, the parents of a 12-year-old girl who was killed while using a crosswalk, spoke in front of the Florida House State Committee in an effort to pass a law preventing any similar deaths. The state committee unanimously passed “Sophia’s Law,” and it will now be voted on at the House floor.

According to Click Orlando, Sophia Nelson was walking home in December 2019 when she activated the yellow flashing lights at a crosswalk in Satellite Beach, Fla. As she attempted to cross, a car failed to stop at the crosswalk and hit Sophia.

Sophia was kept on life support until Dec. 25, 2019. Her family donated her organs, and through doing so Sophia was able to save four people’s lives. With this bill, Sophia’s parents hope to prevent similar accidents.

“We would like to not have any other family go through the tragedy that our family has gone through,” Jill Nelson said to Click Orlando.

The legislation was filed by Rep. Randy Fine, R-Palm Bay and by Sen. Keith Perry, R-Gainesville, who had already been working on an identical bill inspired by two students getting hit and injured on Southwest 62nd Boulevard in Gainesville.

“I’ve been driving for a long time, and a yellow flashing light means to slow down — it doesn’t mean to stop,” Perry said to Florida Today.

Bill 1371, or “Sophia’s Law,” would dictate that flashing lights must be red for crosswalks across streets with more than two lanes and a speed limit over 35 mph. If this change is approved by the federal government, it must be implemented within 12 months. If the federal government does not approve, the agencies with jurisdiction over the roads must either install the red flashing lights themselves or remove the crosswalk by Oct. 1, 2024.

According to state officials, it is estimated that retrofitting the 113 crosswalks that meet these descriptions would cost $7.5 million, not including an additional annual maintenance cost of $74,000.

“We’re not telling them what to do. We’re simply saying, ‘You can’t use this piece of equipment that creates a false sense of security that’s literally killing Floridians,’” Fine said to Florida Today.

According to Click Orlando, the 82-year-old driver who hit Sophia will not face criminal charges. The driver will have to pay a $169 citation for failure to stop at a crosswalk and take a driver’s license reevaluation.

The driver was 395 feet from the crosswalk when Sophia activated the flashing lights. The driver started breaking and slowing down but did not see Sophia.

Criminal charges were not pressed due to there being no evidence of dangerous or reckless driving, according to a press release.

Sophia’s family released a statement forgiving the driver, saying that the driver was also a victim of the confusion of the flashing yellow light crosswalks, and that they hope to raise awareness for everyone to drive carefully, especially in crosswalks.

“This police report makes me more determined than ever to get this thing done in Sophia’s name,” Fine said to Click Orlando. 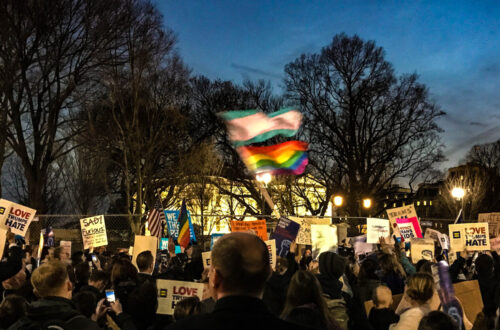 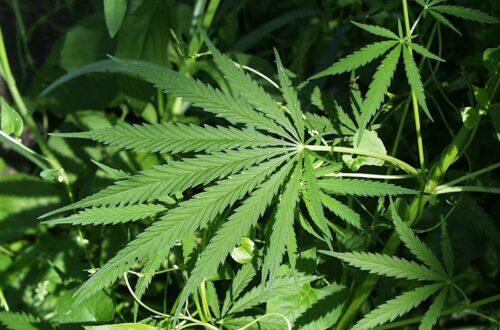 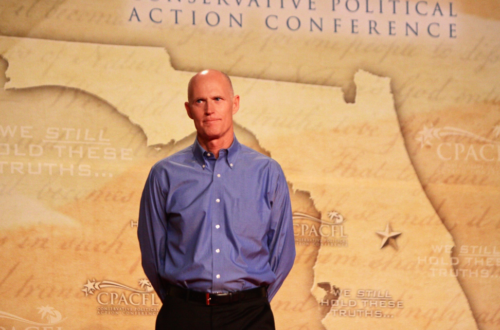