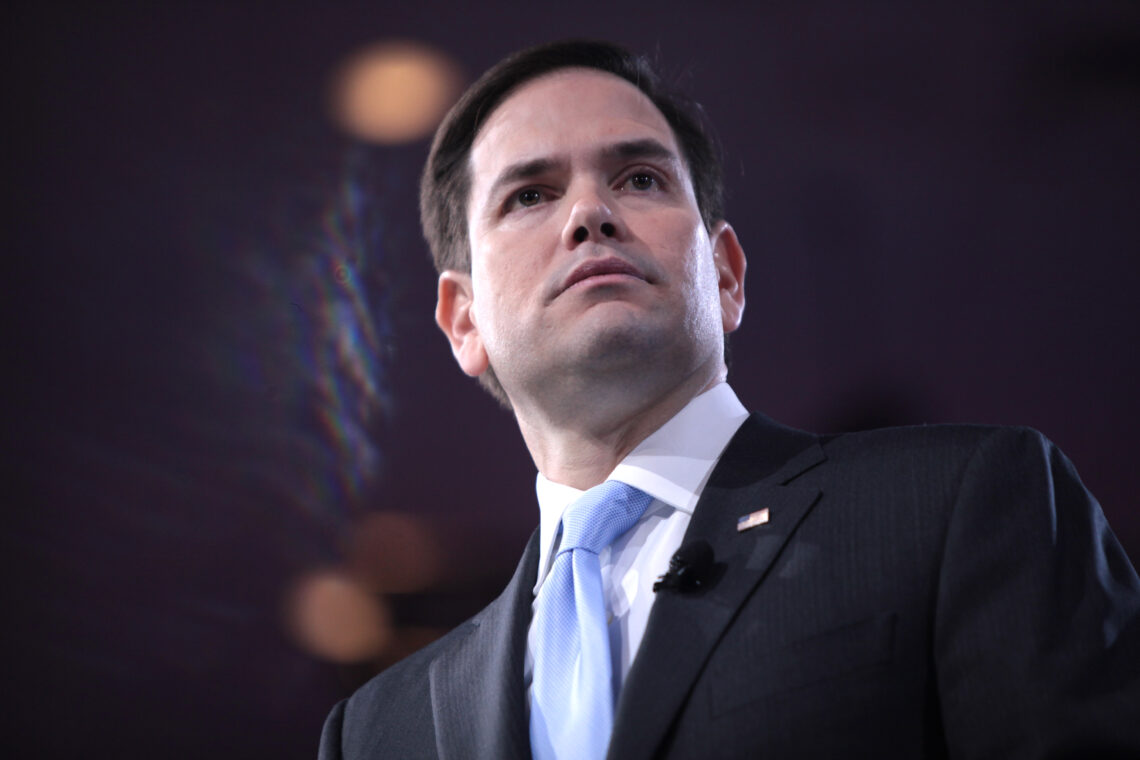 Last August, as the U.S. prepared to withdraw the last of its troops, the Taliban officially took control of Afghanistan. Now, a group of Republican governors are fighting to get the State Department to declare the Taliban as a terrorist organization.

The Preventing Recognition of Terrorist States Act has several components. For one, it would direct the State Department to designate the Taliban as a terrorist group and the Islamic Emirate of Afghanistan as a state sponsor of terrorism. Additionally, the act would impose sanctions on any foreign individual who knowingly provides assistance to the Taliban.

The bill would also require a report from the State Department that determines whether or not the Taliban ought to be designated as a significant foreign narcotics trafficker under the Narcotics Kingpin Designation Act. Finally, the U.S. government would be required to ensure that no taxpayer dollars go to terrorist groups in Afghanistan.

Rubio has stated that “there is no reason to think President Biden will treat the Taliban like the terrorists they are.” This statement followed the Biden administration’s military withdrawal from Afghanistan, which has been a subject of controversy in the political sphere since the Taliban’s regime was established.

Dr. Zachary Selden, an associate professor in the Department of Political Science at the University of Florida, told the Florida Political Review why Biden is likely hesitating to designate the Taliban as a terrorist organization. Biden has publicly approached the situation as if the Taliban will be kinder and gentler than they have been in the past, and the terrorist designation would counter his original statements.

If the bill is passed into law, it will block the U.S. from having formal diplomatic relations with the de facto government in Afghanistan. Additionally, the Afghanistan under Taliban rule would not be permitted to be involved in supranational organizations on a formal level.

Of course, this does not mean that all communication with Afghanistan will be cut off. “It is entirely possible to have discussion and interaction without recognition,” Selden stated.

Rubio has expressed his concerns that a Taliban-controlled Afghanistan “poses a direct threat to our national security interests.” The Taliban are closely linked with al-Qaeda, the group of Islamic extremists who orchestrated the Sept. 11 attacks on American soil.

Secretary of State Antony Blinken acknowledged that the link between the Taliban and al-Qaeda “has not been severed,” and that it is unclear whether their relationship has changed.

“It does create a safe haven for various groups that could be a threat to the United States and certainly American interests in the region,” he said.

Selden went on to point out that the Taliban regime will likely foster in-fighting among jihadist groups. An example of such in-fighting can be seen in the recent bombing of Afghanistan’s biggest military hospital in Kabul, which killed 19 people and injured 43 others. The Islamic State in Khorasan Province claimed responsibility for the attack.

Rubio is also a sponsor of the Afghanistan Counterterrorism, Oversight, and Accountability Act. This bill also has multiple components, but among those are the restriction of non-humanitarian foreign aid, the sanctioning of the Taliban for various crimes, and the establishment of a State Department task force to evacuate American citizens, legal permanent residents, and Afghan Special Immigrant Visa holders who are stuck in Afghanistan.

The bill additionally directs the U.S. not to accept any member of the Taliban as an ambassador to the U.S. or to the UN.

It remains to be determined whether the Preventing Recognition of Terrorist States Act or the Afghanistan Counterterrorism, Oversight, and Accountability Act will be signed into action. Both are currently working their way through Congress. 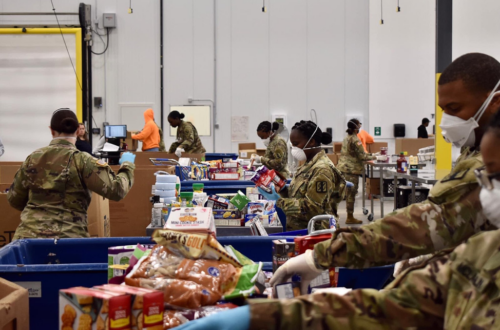