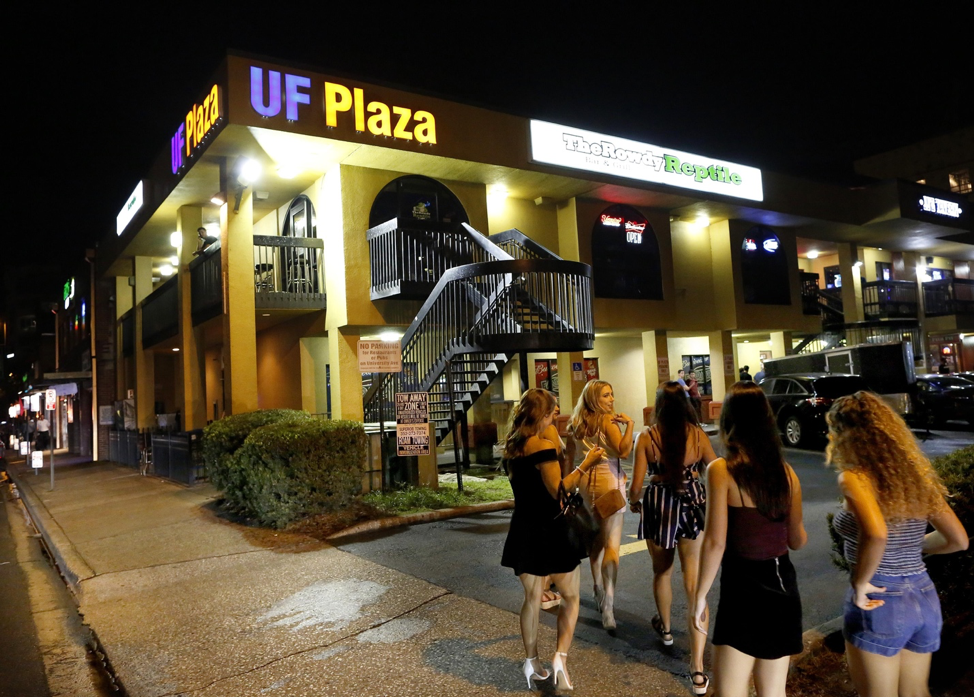 Gainesville has joined the ranks of cities such as New Orleans after loosening restrictions on open containers of alcohol earlier this month.

An ordinance to suspend restrictions on open containers on city property was adopted 6-1 on first reading on Sept. 3, with Commissioner David Arreola as the only dissenting vote, and was finalized on Sept. 10 in a close 4-3 vote.

The ordinance was aimed at combatting crowding inside bars and restaurants as University of Florida students returned to campus this fall. The ordinance allows Gainesville residents to have an open container on city property including parks and right of ways such as curbs and sidewalks.

Open containers have been allowed on certain areas of the University of Florida campus but were previously prohibited on city property.

Although adopted almost unanimously at first reading, the ordinance to lift these open container restrictions has faced some criticism.

Former Gainesville Mayor Mark Goldstein called in to the Sept. 3 commission meeting to express his disapproval of the ordinance, and Commissioner Arreola has remained opposed to the measure.

“I would say that my overwhelming concern was the lack of guidance that would be given to bars and restaurants about how to sort of handle this change in the status quo of doing business for them,” Commissioner Arreola told the Florida Political Review. “I was never against allowing open containers; my issue was with how it got done.”

On the other hand, Mayor Lauren Poe and Commissioner Adrian Hayes-Santos remained firmly in favor with other commissioners expressing more mixed feelings.

Although originally supportive of the ordinance, Commissioners Gigi Simmons and Gail Johnson expressed concerns about the ordinance at the second reading on Sept. 10 even suggesting delaying the vote on the ordinance due to a lack of information in light of new statewide policy. As the ordinance was being finalized, Governor Ron DeSantis had announced that bars were clear to reopen at 50% capacity.

Commissioner Reina Saco also expressed new concerns at the Sept. 10 meeting, bringing up the question of what would be done if crowding on sidewalks outside of bars became an issue. The ordinance passed despite these criticisms in a close 4-3 vote on Sept. 10, with Commissioner Saco voting in favor. It went into effect that Saturday.

The lifting of open container restrictions was aimed at minimizing crowding in bars and restaurants as UF students returned this fall. However, as some commissioners have noted, statewide policy changes such as Gov. DeSantis’ Sept. 25 executive order that cleared bars and restaurants to function at 100% capacity may have impacted or even negated how effective the ordinance has been at achieving this.

The ordinance has now been in effect for almost three weeks.

Not all bars and restaurants have been impacted, however. As the Gainesville favorite Curia on the Drag told the Florida Political Review, their patrons already had outdoor space to enjoy wine and beer as they could sit with their beverage anywhere on the Curia on the Drag property.

However, Gainesville residents walking in Midtown may notice a bigger difference as they are now free to stroll with their beer.

“I think that’s probably a change that is here to stay,” Commissioner Arreola said. He predicted that the commission will likely pass an ordinance in the future to make the change permanent. 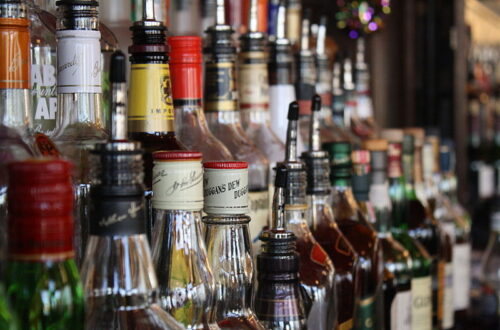 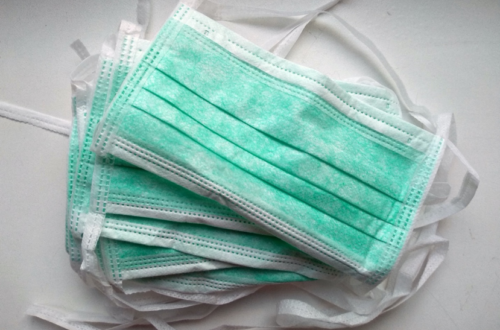 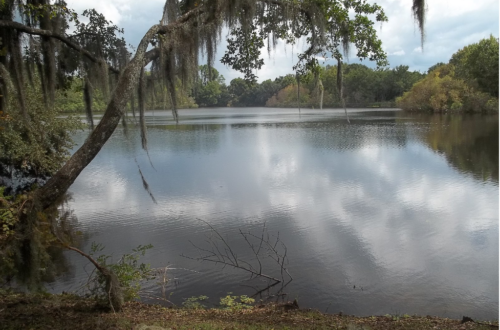