As the state faces one of the worst affordable housing crises in the country, Florida cities are implementing new policies to help struggling residents.

Several recent studies have revealed the severity of the shortage. Miami has lost 39% of its rental units under $800 a month within a decade, Jacksonville has a deficit of over 36,000 affordable housing units, and a report by the National Low Income Housing Coalition lists the Orlando metro area as most unaffordable in the nation. This places Orlando above other notoriously expensive cities such as San Francisco and Seattle. Statewide, a person making minimum wage would have to work 84 hours a week to afford a one-bedroom apartment at current fair market rent, as set by the Department of Housing and Urban Development (HUD).

The housing shortage in Florida is caused by the same factors prompting housing shortages across the country. The state’s population is growing rapidly, and most of this growth is concentrated in Florida’s major cities, constantly increasing the demand for housing. For example, the Tampa Bay region has experienced over a 14% increase in population since 2010, driven by post-recession job growth in the area.

Florida residents are also participating in a national trend of moving back into the urban core, fueling rapidly rising rents in the center of the state’s cities. Many central neighborhoods such as Miami’s Little Haiti and Tampa’s Tampa Heights have been historically been home to low-income communities but are witnessing an influx of wealthier residents. This has caused increased housing prices and displacement of poorer residents who then struggle to find comparable affordable housing elsewhere.

As housing costs rise, wages remain stagnant, especially for lower wage workers, making it increasingly harder for residents to afford their costs of living in Florida’s cities. A drastic example of this is the Miami-Dade region, where the median wage rose only 14% over the decade between 2007 and 2017, while housing costs rose by 66% in the same period. As a result, 61% of renters in the area spend more than 30% of their income to cover housing costs.

The city government of Miami is partnering with Florida International University to develop a 10-year plan that relies heavily on public-private partnerships to increase the supply of affordable housing as well as maintain and redevelop existing public housing. The city will offer various tax and financial incentives such as $7.15 million dollars from the Miami Forever Bond to developers to encourage the construction of new affordable housing.

The city of St. Petersburg also unveiled a 10-year plan in July, committing to preserve and develop over 7,000 affordable housing units while also relaxing zoning rules such as parking minimums to streamline the construction of higher-density housing.

The Orlando city government announced in August that it will be adding two staff positions focused on affordable housing. The city is also collaborating with several organizations such as LIFT Orlando and Ability Housing to finance and build over 600 affordable units. Orlando is also partnering with the Central Florida Foundation to create a community land trust that will stabilize lower housing prices near Orlando’s booming downtown.

While the policies being enacted across the state are seen as positive first steps by cities facing worsening housing crises, some experts believe more should be done to make housing more affordable, such as expanding funding sources for affordable housing or more drastically loosening zoning rules and other construction regulations.

The long term scope of many of the affordable housing plans put forth this year seem to indicate that Florida’s communities will likely struggle with rising housing costs for the foreseeable future. 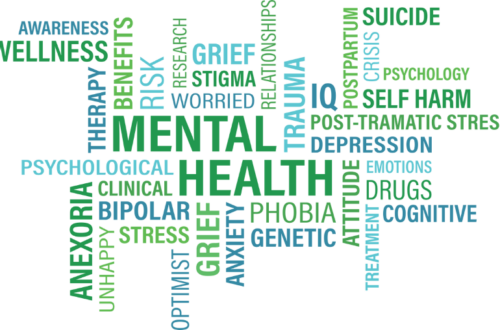 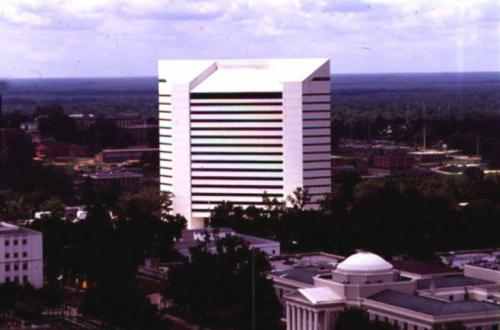 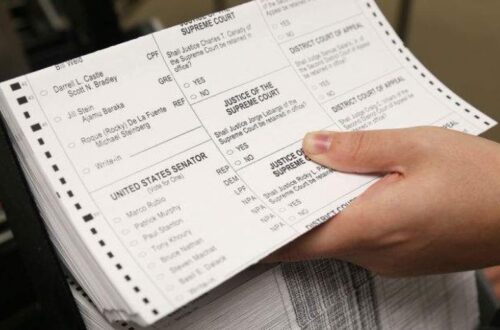