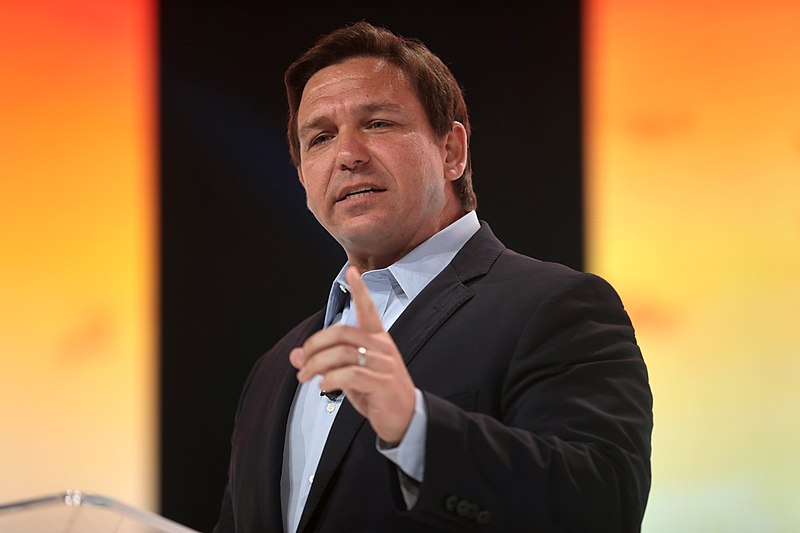 In the same vein as his markedly Republican opposition to state-led efforts combating the spread of COVID-19, Gov. Ron DeSantis has instigated several battles challenging the legality of mask mandates in Florida.

In response to Florida school districts’ efforts to slow the spread of the virus through the implementation of mask mandates for school children, DeSantis deemed the initiatives unlawful and immediately executed a statewide ban on mask mandates.

While the initial ban was imposed in late July, several school districts have since retaliated. This retaliation came despite DeSantis’s threats to withhold state funding, a measure that only intensified the legal tensions between the two parties.

His main claim revolved around the idea that mask mandates violate parental freedoms — liberties of which, DeSantis argued, are explicitly protected by a recently drafted state law: the Florida Parents’ Bill of Rights.

DeSantis explained the law is designed to protect Florida parents from state overreach; the bill outlines the various rights parents have regarding the upbringing of their children. Specifically, the state may not “infringe on the fundamental rights of a parent” to administer the upbringing, education, health care, and mental health of a child “without demonstrating that such action is reasonable and necessary to achieve a compelling state interest.”

The court ruled that the governor, the Department of Education, and the State Board of Education all inadequately applied the Parents’ Bill of Rights Law. Essentially, Florida’s government lacks authority to punish public school districts as they have clearly demonstrated that mask policies are reasonable and achieve a compelling state interest.

While Florida’s Legislature empowered parental rights and freedoms when drafting the law, passing the Parents’ Bill of Rights does not entitle the state government to absolute authority and immunity from reasonable limitations — particularly limitations concerning the safety and health care needs of Florida’s children.

Conversely, the 13 school districts upholding their mask mandates cited constitutionality in their defense. Many argue that as they are now by law required to protect the health of students, logically, efforts to contain the spread of an ongoing pandemic are included.

Emboldened by the initial court ruling against DeSantis, school districts and parents immediately resorted to taking a stand themselves. A group of South Florida parents filed suit against the Florida governor and other state officials, challenging the claim that the final say regarding school-district masking is a parental decision — according to Florida law, local school districts have jurisdiction.

In a separate case, a federal lawsuit was filed in the United States District Court. The challengers, also parents, sought an injunction against the executive order arguing that it violates the Individuals with Disabilities Education Act, the Americans with Disabilities Act, and Section 504 of the Rehabilitation Act. The federal judge overseeing the case rejected their request to block DeSantis’s efforts.

On Sept. 15, Judge K. Michael Moore sided with DeSantis and issued a ruling denying the requested injunction against an executive order that DeSantis issued on July 30. The executive order led to the Florida Department of Health issuing a rule that requires districts to allow parents to opt-out of any student mask mandates.

However, for South Florida parents, hope is not lost. DeSantis’s executive order is now pending appeal for the initial case launched against him — the one in which he has already lost.

In his past attempts to subvert initiatives to fight the virus, DeSantis was emboldened by his largely misinformed base, their unwavering support, and his wildly successful ability to publicize and promote his brand of personal liberties.

However, if DeSantis loses the appellate case, he loses credibility as a governor.

His obstinate determination in the face of the court’s ruling against his opposition reflects an obsession with party conformity, one that places party politics before the well-being of his state.

Following his pattern of executive overreach and legal fit-pitching, earlier this year DeSantis instigated a similar legal battle with cruise lines and their vaccine mandates. Now he is waging legal war on concerned parents and school districts of his state.

If he continues fighting against the school districts, the economy and the people of Florida, DeSantis will face a difficult reelection cycle. 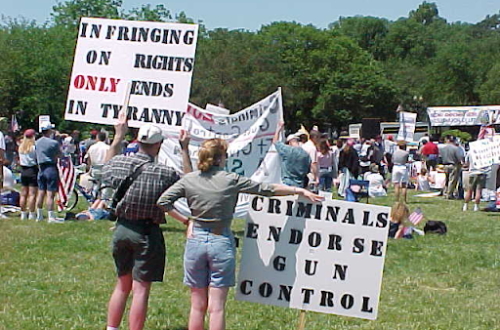 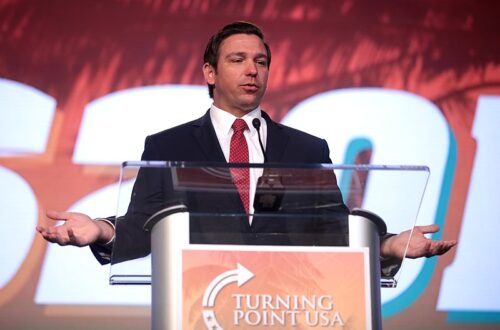 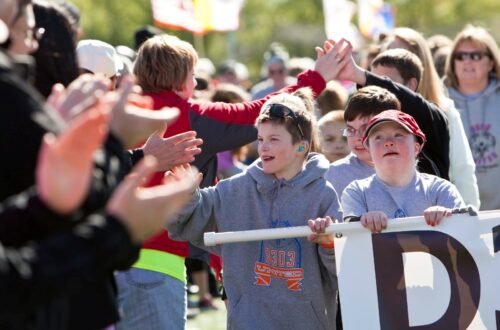