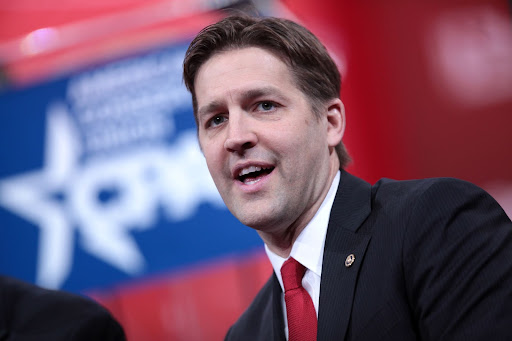 The phrase “national embarrassment” has become popular among students following the strongly worded email sent by UF President Kent Fuchs Monday threatening the enforcement of a 47-year-old regulation preventing indoor protests at the University of Florida.

The announcement has significant implications for future protests and raises questions about equal protection of constitutional rights at the university.

Robin Anstett, a UF engineering freshman, was proud to come to an accepting university.

“I came here knowing I could be my full authentic queer self and express my opinion on issues like abortion access or human rights,” Anstett said.

In fact, UF’s Core Value of ‘Freedom & Civility’ echoes this idea. It says that the UF community should protect people’s right to express themselves.

For Anstett, UF has failed to uphold its end of the bargain.

“The lack of student involvement in this decision is not diverse or inclusive,” Anstett said. “It’s not representative of what we, the students, want.”

The decision for UF to reject indoor forms of protesting is historic, having not been enforced in previous years. Many wonder why the university has decided to take retroactive action now.

“When you have such a national embarrassment like what happened on Oct. 10, you try to stop that from happening again,” he said. “The fact that it’s being enforced now is clearly biased.”

The claim by Fuchs that protesters “chant[ed] loudly, banging their fists on windows, walls and furniture and making it difficult for audience members to hear Dr. Sasse’s responses,” is false.

“The university has invested interest in making what happened on the 10th appear as a minority group of violent students attacking a man who’s trying to make our university better, but this is a farce,” Ali-McClory said. “At the end of the day, the protest was peaceful. The police could’ve stopped us at any point, but they didn’t say anything.”

Fuchs’s claim that UF employees didn’t get to hear Sasse speak in person isn’t a violation of their right to hear.

Staff could’ve watched the livestream and all the questions were submitted beforehand therefore they wouldn’t have been able to ask questions in person either, Ali-McClory said.

Instead of upholding the constitutional right to expression, UF would rather give Sasse a platform to give boring answers to pre-decided questions instead of giving the community the right to be heard, Ali-McClory said.

UF Graduate Assistants United gave a statement to FPR that expressed concerns of not being heard by the Board of Trustees.

“It’s unfortunate to see Kent Fuchs has chosen to end his term using fear tactics on students,” the statement read. The tactics used have a “segregationist origin being used to tear gas and arrest Black protestors occupying Tigert Hall in 1971. It’s a shame to see UF revive a policy built out of racism.”

Students are afraid of what Sasse’s appointment will mean for them. They fear speaking out.

“If I knew that UF would restrict my rights to protest a president who doesn’t recognize my rights, I wouldn’t have applied. I would’ve gone somewhere else,” Anstett said.

It’s easy to understand why the decision would deter many from voicing their concerns over the appointment of Sasse as president – but there’s hope.

“If they are getting run out of their buildings because the entire UF community is united in opposition to Sasse, then that’s a horrible look for them. Don’t be afraid. We’ve seen unprecedented unity across our campus, and we will continue to fight,” Ali-McClory said.

The untransparent process of selecting Sasse as UF’s next president is a national embarrassment. UF’s Core Values are thrown out the window by the Board of Trustees’ decision to bar the community from voicing out against its blatant political appointment.

Our community, state and nation are watching what’s unfolding here in The Swamp. The failure to protect the fundamental rights of students and staff speaks volumes. The decision to baselessly claim that protesters violated Sasse’s right to speak is appalling considering he persisted in answering questions after protests began. Protesters violated no rights, and despite remaining peaceful, the threat of consequences will be enforced to prevent the opposition’s right to be heard.

President Fuchs and UF Board of Trustees – this isn’t “freedom à la carte.”

You don’t get to cherry-pick whose rights to protect. You either protect all appropriate forms of expression or violate the “blessing that distinguishes our great country from many others around the world,” as Fuchs stated. 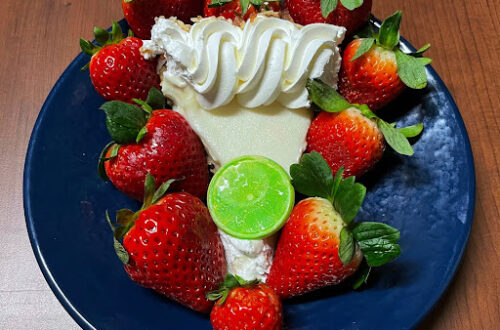 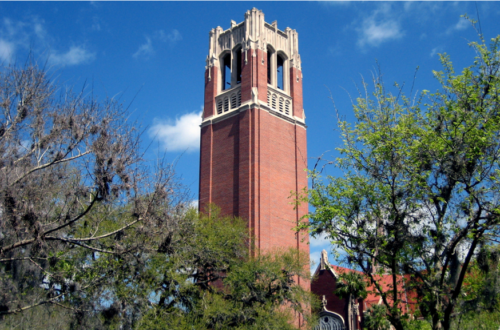 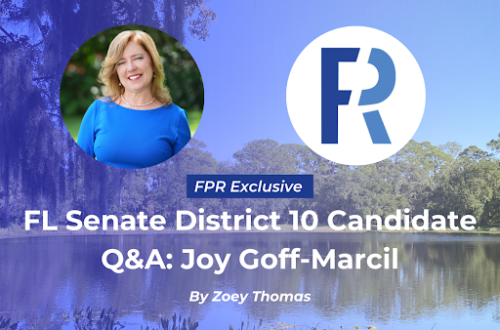