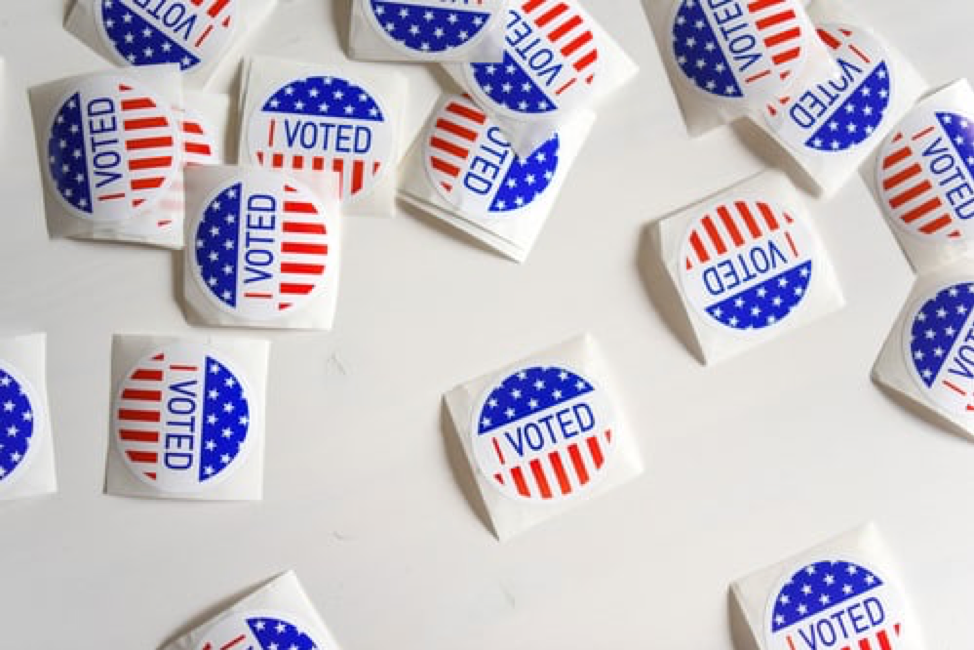 Alachua County voters will have the opportunity to vote for several amendments on their ballots, including six Alachua County charter amendments. These six local ballot measures proposed by both the County Commission and Charter Review Commission seek to amend the county’s charter.

Although this amendment means to provide the county with consistent planning and regulations of land development, numerous lawsuits have been filed against Alachua County by the cities of Newberry, Archer and Alachua for allegedly misleading voters in this charter amendment.

The City of Alachua’s main complaint with the amendment was due to the ballot language, claiming that the amendment makes it seem like the purpose is creating a growth management area while actually having the effect of stopping municipalities from exercising their own land use rules.

This amendment, which was also proposed by the City Commission, calls upon the Board of County Commissioners to eliminate any elements of racial or gender bias within county services and programs. To maintain the provisions of the amendment if passed, an annual examination of county policies would be conducted by the Equity Manager.

The amendment proposed by the Charter Review Commission creates the Alachua County Affordable Housing Fund, which would be used to sustain affordable housing. However, the amendment does not create any new taxes or fees for Alachua County residents. Instead, the Affordable Housing Trust Fund would be financed by fees on new commercial and residential development as well as donations.

The Alachua County Democratic Party, Suwannee-St. Johns Sierra Club and the Gainesville Sun have all come out in support of the amendment for addressing the housing crisis faced in Alachua County as well as the other 10 local amendments. The League of Women Voters has pointed out that the amendment would create more administrative costs.

This charter ballot measure seeks to remove two provisions in the current charter that have been deemed unconstitutional: one provision prohibiting protections based on sexual orientation and sexual preference, and one provision imposing residency requirements for Alachua County Commission candidate qualifications.

The first provision has remained in the charter since 1993 despite a judge ruling it as a violation of the 14th Amendment. The second provision requires that candidates live in the area they are running in during campaigning, so if the provision is removed, candidates would be able to stay in their residing area until they are elected. 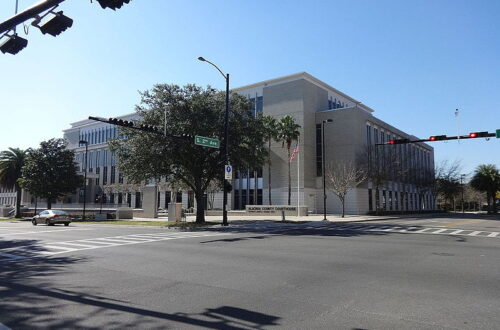 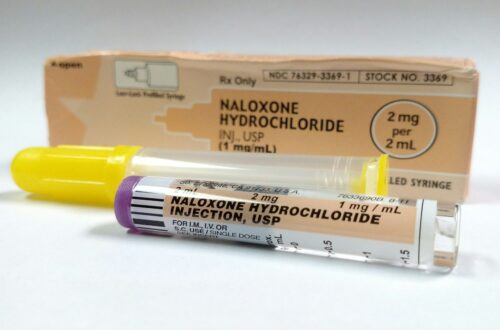 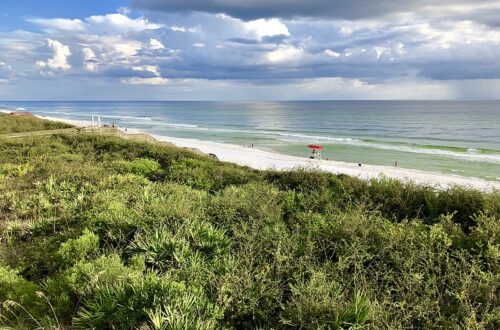