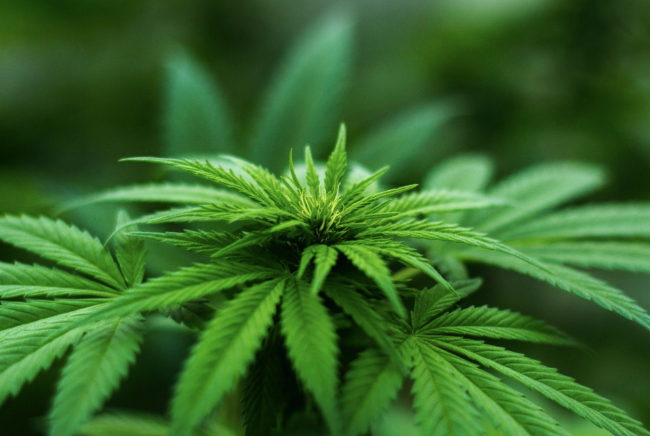 In a 6-1 decision, the Florida Supreme Court ruled that the current regulations for distributing medical marijuana are constitutional — a move that will benefit Florida’s established medical marijuana companies while hurting small businesses trying to enter the market.

“It was this hotly anticipated decision that at the end of the day landed with a big thud,” said Pollara, who is also a Miami-based political consultant.

The anticipation for the Supreme Court’s decision began in 2018 when Florigrown, a Tampa-based medical marijuana company, filed a lawsuit arguing that the current marijuana regulations for operation and distribution directly violated Amendment 2 — the constitutional amendment that legalized medical marijuana.

A year after Florida voters passed Amendment 2, the Florida Legislature passed SB 8-A. The law required medical marijuana treatment centers to incorporate vertical integration — a business strategy where the same company is required to grow, process and sell the product —in order to have a license for distribution.

Leon County Judge Charles Dodson wrote, “Through the use of ‘and’ rather than ‘or,’  Section 391.986 materially alters, restricts and contradicts the definition of a MMTC in the Amendment.”

Under SB 8-A, a medical marijuana treatment center is, “… an entity that acquires, cultivates, possesses, processes, transfers, transports, sells, distributes, dispenses, or administers marijuana.” Section 391.986 clarified that an MMTC “shall cultivate, transport and dispense marijuana for medical use.”

Lawyers representing the Florida Department of Health disagreed with the court’s assessment of what an MMTC’s capabilities are, arguing that dispensaries should follow the law passed by the Legislature instead of Amendment 2.

After much deliberation, the Florida Supreme Court disagreed with the assessment from Dodson and the lawyers representing Florigrown, striking down the previous rulings.

“We disapprove of these rulings because competent, substantial evidence does not support a finding that the statute has made medical marijuana unavailable, and the Amendment does not preclude a limit on the number of MMTCs that can be licensed,” wrote the court in the majority opinion.

All but one justice, Justice Alan Lawson, agreed with the opinion. He concurred with certain parts of the majority opinion but dissented when it came to ruling on special privileges.

“It is undisputed that these provisions give specific, identifiable entities who participated in the dispensing organization application process the opportunity for licensure without competition… Florigrown is likely to succeed on its claims that these provisions are invalid as special laws…that grant privileges to corporations,” Lawson wrote in his dissent.

“It’s a decision that should surprise no one, that comes as a giant relief to the medical marijuana companies; that probably doesn’t mean a whole lot to folks that want to get medical marijuana in Florida, and who aren’t in it, because most of those folks gave up the goat a long time ago,” said Pollara.

For one of the 22 companies licensed to operate in the medical marijuana market, the decision could not come at a better time. Current medical marijuana sales are skyrocketing, and the exponential growth in patients and sales provides an even bigger incentive for the companies who are fully operating to continue investing.

According to Leafly’s 2021 Jobs Report, Florida ranked third in marijuana growth nationally. Currently, Florida has a total of around 470,000 patients and 31,444 jobs in the industry.

Aside from California and Colorado, Florida now sells more cannabis products than any other state — and all of the recorded sales are for medicinal purposes only.

Despite setting historic records and having clear potential for a large untapped market, Florida’s lawmakers are not interested in legalizing marijuana for recreational use. The recent Supreme Court decision and recent bills to limit the amount of THC — the main compound used in marijuana — sold to patients is only one example of recreational marijuana’s difficult pathway to legalization.

“Legalization doesn’t look like it’s happening anytime in the future. In terms of marijuana in Florida, this is the ball game,” Pollara said. 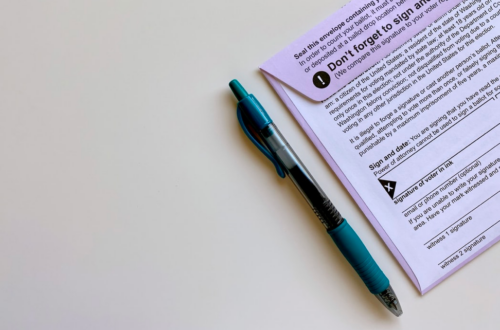 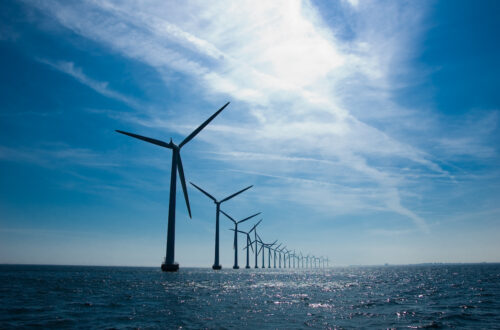 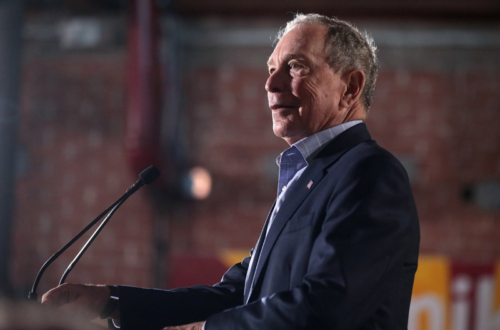