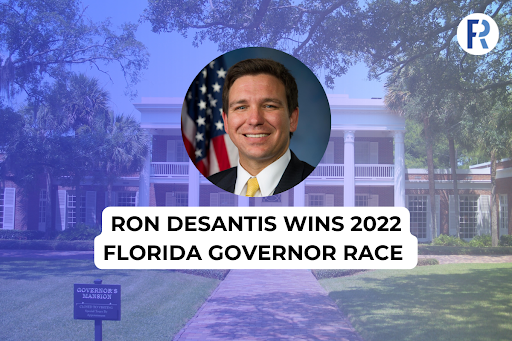 Today, as widely expected, incumbent Republican Gov. Ron DeSantis easily won his bid for re-election against Democratic nominee Charlie Crist. Florida’s status as a purple state has now slipped further into the past.

“After this election, [Florida is] turning into a red state,” said Democratic State Rep. Patricia Hawkins-Williams of Pompano Beach. “The Republicans are playing chess while we [the Democrats] are playing checkers.”

This was certainly borne out in the gubernatorial race. Underfunded, outspent and with barely a fraction of DeSantis’s formidable ground game (he claimed his team knocked on over 2,000,000 doors shortly before Election Day), Crist was never expected to win.

As a Republican, he served as Florida’s governor from 2007 to 2011 before a dramatic series of events eventually saw him run as the Democratic nominee in 2014 against then-Gov. Rick Scott, a Republican.

In 2016, Crist won election to Congress, where he established himself as a staunch moderate representing a closely divided district based out of Pinellas County, near Tampa.

His campaign focused on abortion, affordability, democracy and kindness. In contrast to the pugilistic DeSantis, Crist made a point of showcasing his Golden Rule bracelets and compassionate demeanor. He also pointed out that Florida’s restrictive abortion law and efforts to restrict fundamental freedoms were dangerous and could negatively impact the state’s reputation as a pro-business, family-friendly place to live, work and play.

Pocketbook issues also dominated the race, as Crist slammed DeSantis for allowing property insurance costs to skyrocket, along with rental rates and home prices, making Florida the most expensive state in the nation. When he was governor, Crist had brought down those costs and he pledged to do so again.

DeSantis, meanwhile, had established himself as a right-wing flamethrower who successfully subverted Florida’s legislature and judiciary. The most powerful governor in generations garnered national attention during the pandemic, when he was one of the first governors to lift COVID mandates and tussled with local governments who disagreed.

He then used that political capital to build up a national profile and push divisive bills through the legislature. These bills cracked down on black representation, LGBTQ+ rights, abortion rights and school instruction. Ironically, DeSantis has claimed Florida is the freest state in the nation even as he presides over these restrictions on human rights. He even refused to condemn anti-Semitic neo-Nazi rallies.

Much of the governor’s agenda has been the subject of litigation, including a bill restricting voting rights and another bill cracking down on protests that was blocked by a federal judge.

A key DeSantis was that he had no primary. While Agriculture and Consumer Services Commissioner heavily bruised Crist while draining him of valuable financial resources in the Democratic primary, DeSantis simply built up his war chest, which amounted to some $200 million – a huge amount for any gubernatorial race. The Democratic primary ended up helping DeSantis enormously.

Florida Democrats are “at each other’s throats, everybody’s at odds,” said Hawkins-Williams. “It’s hard when you have so many strong people that have made such an impact on our community.”

DeSantis’s victory will simply ensure a continuation of these policies and could bolster his suspected White House hopes, even as fellow Floridian Donald Trump plots to run against him. While the legislature may continue to give DeSantis what he wants, it remains to be seen how the newly nicknamed “Ron DeSanctimonious” will cope with the boundaries of his yet-unrealized ambitions. 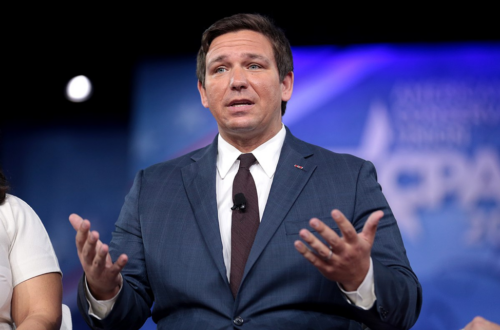 Killing a State: An Open Letter to Governor Ron DeSantis 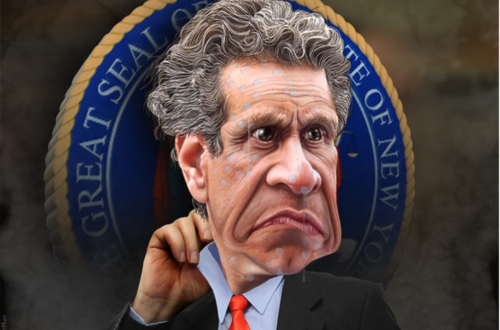 Cuomosexuality and the Politics of #MeToo 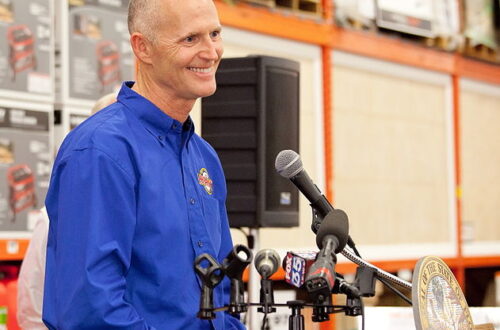